The ‘Fix PUBG’ campaign has come to an end 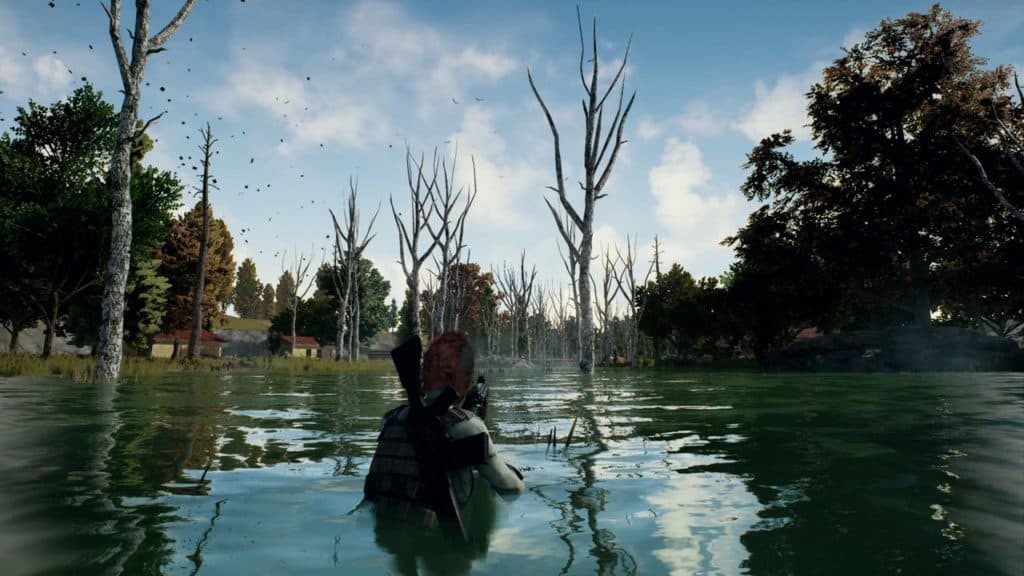 Updated on November 19, 2018 by Mike Harradence

PlayerUnknown's Battlegrounds executive producer Taeseok Jang has confirmed that the game's bug-smashing Fix PUBG campaign has come to an end.

Jang posted up the results of the initiative on the Steam community page for the battle royale title, and it seems that it was a pretty big success.

'The average time to load 1 level has dropped significantly from 14.4 seconds to 5.6 seconds,' Jang says. 'Environmental effects, vehicle destruction effects, hit effects and smoke effects have been improved and we are planning to add improvements on weapon related logic and effects as well.'

On the flip side, Jang noted that a sound issue reared its head after the developer attempted to polish up PUBG's character movement. As a result, the changes were rolled back.

Fix PUBG also made some strides in the matchmaking department, although PUBG Corp. revealed it is still looking at improving things here, including displaying more info on matchmaking and offering additional preferences.

'While breakthroughs and improvements aren’t ever fast enough to eradicate all cheating, our mission remains the same; to never back off in the fight against unauthorized programs,' added Jang. 'In some regions, we have been able to work with local law enforcement to arrest the groups involved in the production and sale of unauthorized programs and we will continue to aid authorities in any way we can.'

Finally, with the Xbox One version of PUBG having been out for a while and the game also coming to PlayStation 4, Jang took the time to address how the campaign will affect the console versions.

'The direction of Xbox and PlayStation development will parallel with PC, continuing to focus on providing our console players a more refined game service to give the best experience.'