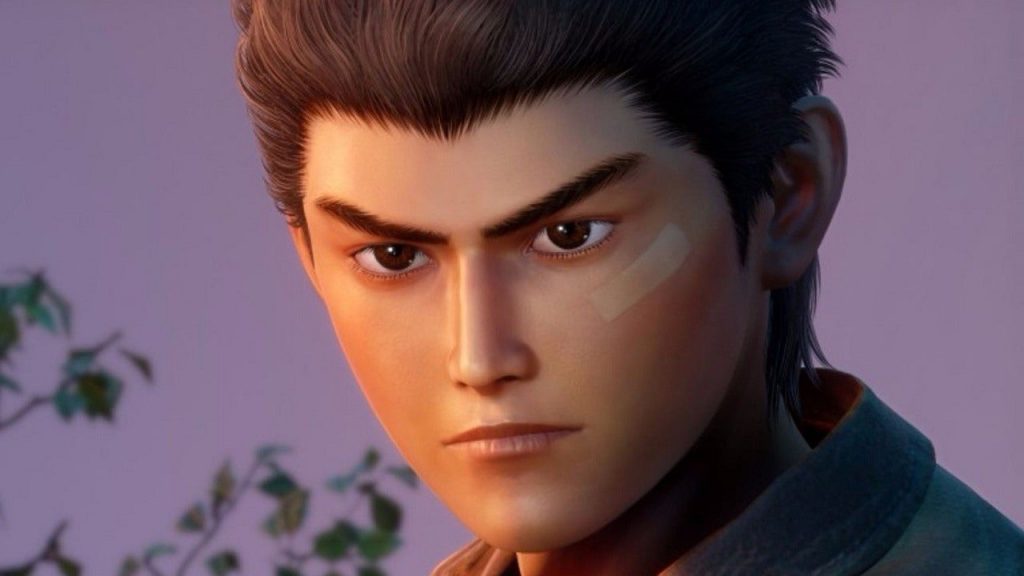 Yu Suzuki, creator of the Shenmue series, revealed his hopes for Shenmue 4 in a letter to Shenmue 3 players (via VGC).

When the curtain falls and the credits roll on the new game, the letter from Suzuki thanks those who pledged to create Shenmue 3: “this project would not exist without your love, support, and the connections we’ve made along the way.” He expressed his “profound appreciation” for the anticipation and reception of the game, and added that he hopes its “Shenmue charm” touches a chord with players.

“For as long as there are those who wish to see Shenmue live on, I will never give up on my own personal journey to complete its story,” Suzuki said. “I sincerely hope that, together, we can continue to spin the tale of Ryo and his adventures in Shenmue 4.” The lionised game designer had mentioned that Shenmue 4 would be dependent on the commercial success of Shenmue 3, and would “rely more on what kind of partners we will be able to secure.”

Chaos reigned over the course of Shenmue 3’s development cycle. In 2015, all was well with its Kickstarter campaign accruing over $7.1 million. Then, the project was beset with delays, which Suzuki justifies as the scope ballooned “beyond what I had originally envisioned.” When it became an Epic Games Store exclusive on PC, a portion of the Kickstarter backers wanted refunds in response to the decision. Fortunately, Epic Games said it would recompense the loss so that Ys Net could continue on its course.

It is hoped that the game does do well, so that Suzuki is able to deliver the complete eleven story chapters within five Shenmue games.

Shenmue 3 released for PlayStation 4 and PC.