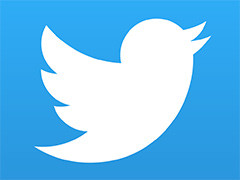 You can now play MS-DOS games directly in Twitter

2,600 MS-DOS classics that were released by Internet Archive for streaming in web browsers can now be embedded into tweets.

This means classic games such as Lemmings and Castle Wolfenstein can be seen as playable games inside people’s tweets.

Whilst Internet Archive’s aim is to create an, erm… archive of digital content so people will be able to access it in years to come, some titles – such as Duke Nuken 3D – have been removed as it still remains on active sale. Other titles may face the same fate, especially once publishers see their twitter feeds full of their games.