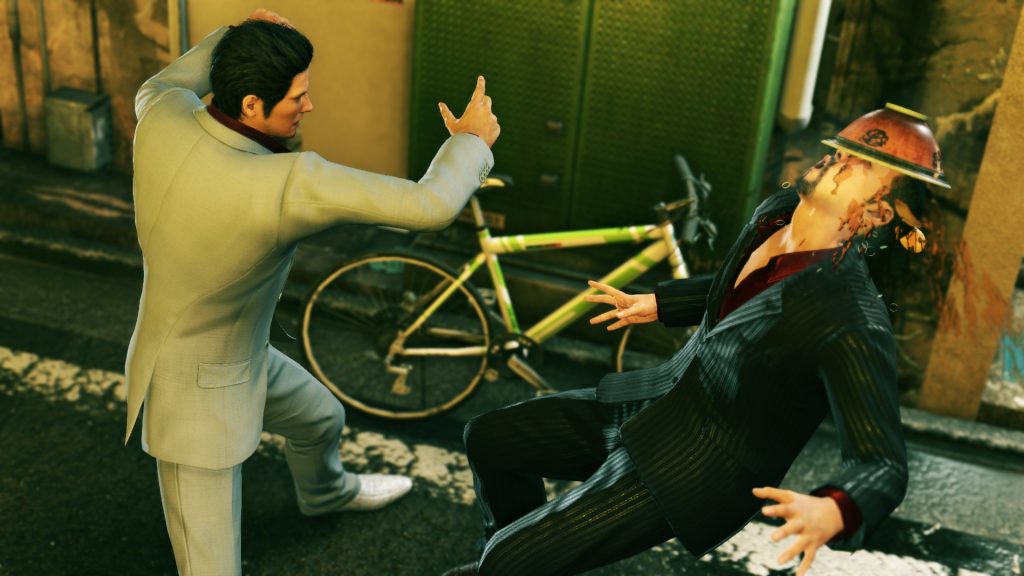 In an interview with Edge magazine, Yakuza series executive director Toshihiro Nagoshi has revealed that Microsoft and Nintendo weren’t initially interested in Yakuza.

‘I’ve never said this before, but while we released this game with Sony, I’d done presentations about it to Microsoft and Nintendo.’ Nagoshi-san says. ‘Back then they said “No we don’t want it.” Now they say, “We want it!” (laughs) They didn’t understand the reason why I created it.”

The Yakuza series has long been at home on Sony hardware, first appearing on PS2, and after that, the PSP, PS3, and now PS4.

Recently, series producer Daisuke Sato said that the Yakuza games are unlikely to make their way to the Nintendo Switch, given the failure of the first two Yakuza games on the Wii U. He did also say, however, that they may well be released on Xbox One.

Elsewhere in the interview, Nagoshi-san spoke about the series’ target audience – a Japanese male demographic – and described the difficulty he had getting Sega to give the go-ahead:

‘I decided I wouldn’t mind if female players didn’t like the game; then that no children were allowed. When I decided all that, the only target left was the japanese male… My bosses took some convincing.’

Nagoshi also described Sega’s money struggles at the time, which meant mergers and new owners coming in to the company:

‘Sega was struggling for cash and was very close to bankruptcy, so it merged with Sammy. As soon as it happened, I went to see the new owner and presented the game to him, looking for his approval. Professionally, this was highly irregular and quite wrong. But I knew if the owner said “yes”, it would be good for the entire company… I got his approval, but our CEO was really mad about it (laughs). He said it was unfair.’

Lastly, on Nagoshi-san’s inspiration for the games, he reveals perhaps some of the best pre-production research ever:

‘I’m often asked how I did all the research, but it’s Japanese culture… but I did some of my own, yes. I like drinking. I also like women. I was having lots of fun in my life for a long time – whether to shake off my stress from work, or deepen the connection with my subordinates.’

Yakuza 6 was out earlier this year, and our own Colm Ahern enjoyed the bit where you wear a giant orange on your head. Good times.