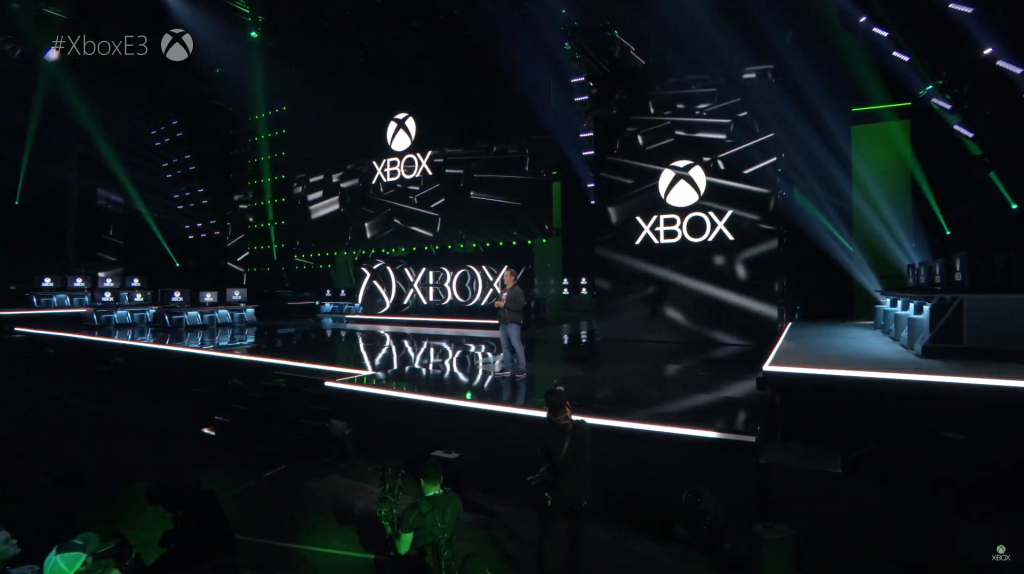 A number of different codenames had been thrown around for the next Xbox — Scarlett, Lockhart, Anaconda — but it seems like we still don't have a final name for the machine.

In the video that aired during the press conference, which we'll add to this story as soon as it's posted to YouTube, talking heads spoke about what the next console from Microsoft looks to bring to the table. It's 4x more powerful than the Xbox One X, with 'resolutions and framerates that we've never seen before,' as one man said during the trailer. Isn't that lovely?