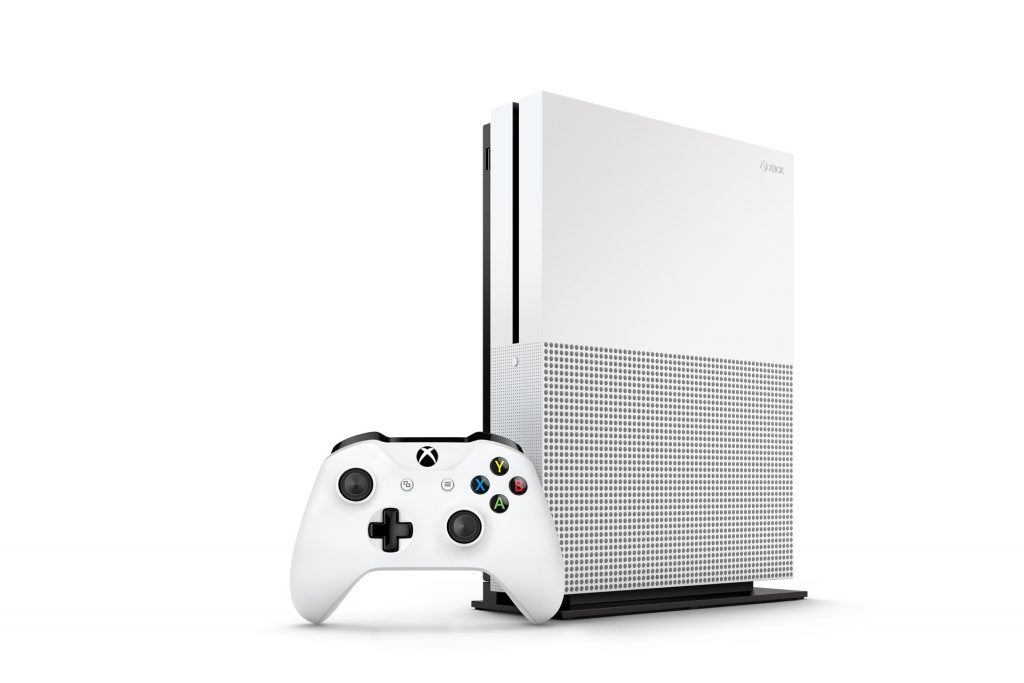 Xbox One sales obliterated PS4 last week in the UK

Xbox One sales in the UK were up a staggering 989 per cent in the UK following the release of the Xbox One S 500GB and 1TB models, reports MCV.

So great was the sales increase that Xbox One actually recorded a 71 per cent share of the console market last week, ending September 24.

The 500GB Xbox One S with a copy of FIFA 17 is priced £249, though was available for £225 and even cheaper for a short time using a discount code at Tesco.

MCV adds that sales of the new slim PS4 have been slow off the mark, with Xbox One sales 361 per cent greater than PS4 during last week.

Xbox UK marketing director Harvey Eagle commented: “It’s great to see how popular both the Xbox One S and the FIFA 17 Xbox One S consoles are with fans, not just over the last week but since the Xbox One S was released in August. 4K video streaming and 4K UHD Blu-ray have been extremely well received by gamers and critics and we believe there is no better value right now for those looking to upgrade their console.

“It’s a fantastic time for gamers with the range of upcoming titles appealing to all audiences, from Gears of War 4 to Skyrim Special Edition and the release this week of the acclaimed Forza Horizon 3. There’s never been a better time to own an Xbox One.”

Sony’s widespread price drop on the old model PS4, which saw the 500GB model being bundled with FIFA 17 for £149, will likely see a resurgence in PS4 console sales this week, though the long-term success of the slim against the Xbox One S appears less certain.