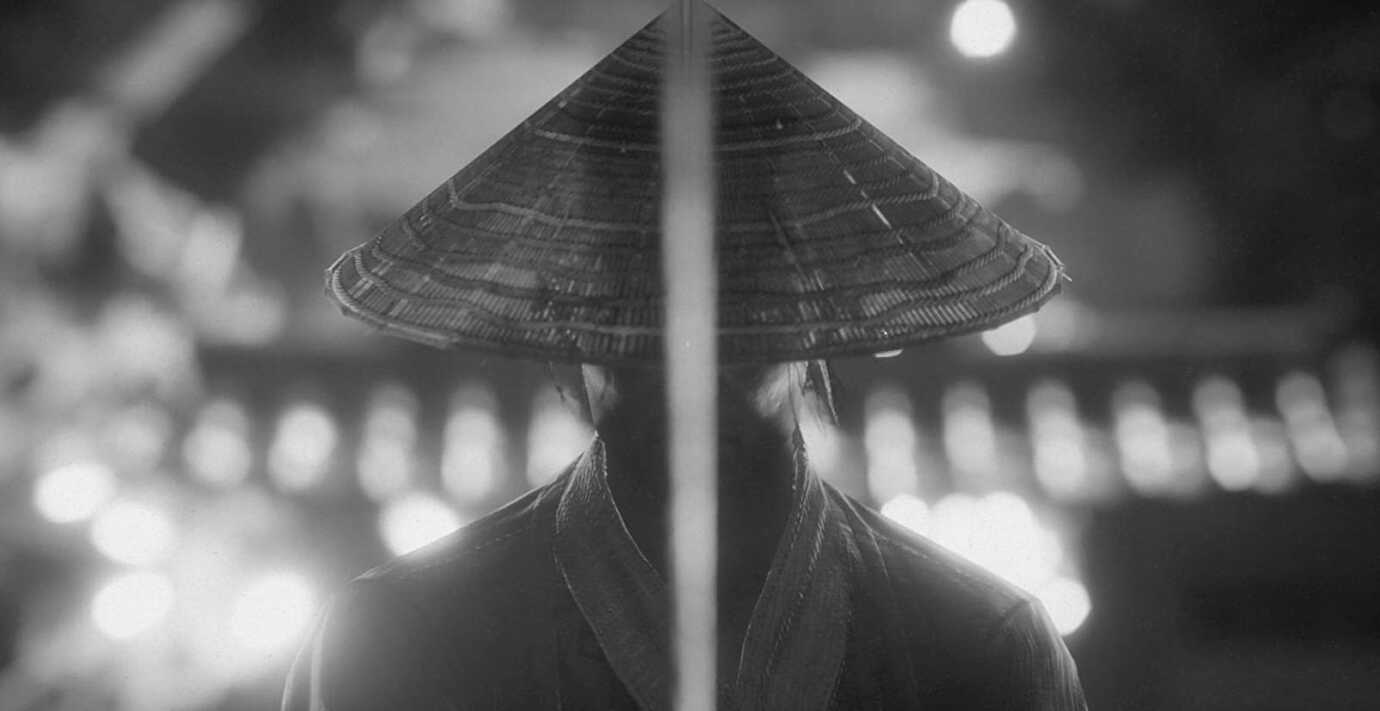 Tagged in: Microsoft, This War of Mine: Final Cut, Trek to Yomi, Xbox-Game-Pass

Microsoft has announced the games that are coming to Xbox Game Pass throughout May.

As of today (May 3rd), we get Loot River, a dungeon-crawling Roguelike. May 5th will bring Citizen Sleeper, a narrative-driven, text-heavy R.P.G., from developer Jump Over The Age. And, also on May 3rd, we will get Trek to Yomi, a side-scrolling black-and-white samurai adventure.

On May 10th, Danganronpa 2: Goodbye Despair Anniversary Edition, Eiyuden Chronicle: Rising, and This War of Mine: Final Cut will arrive. May 12th will see the addition of NHL 22, as well.

There are also a number of games leaving Xbox Game Pass in May. These are on May 10th, Grand Theft Auto: San Andreas—The Definitive Edition, and then, on May 15th several more. These are Enter The Gungeon, Final Fantasy X/X-2 HD Remaster, Remnant: From the Ashes, Steep, The Catch: Carp and Coarse, The Wild at Heart.

If you didn’t get a chance to play Grand Theft Auto: San Andreas—The Definitive Edition while it was on Xbox Game Pass, you missed out on what was a troubled experience. The game itself was as rich as ever, but the bugs, especially closer to its launch, were a real problem. Rockstar did apologise for these problems, and pledged to continue supporting the collection until it was in better shape.