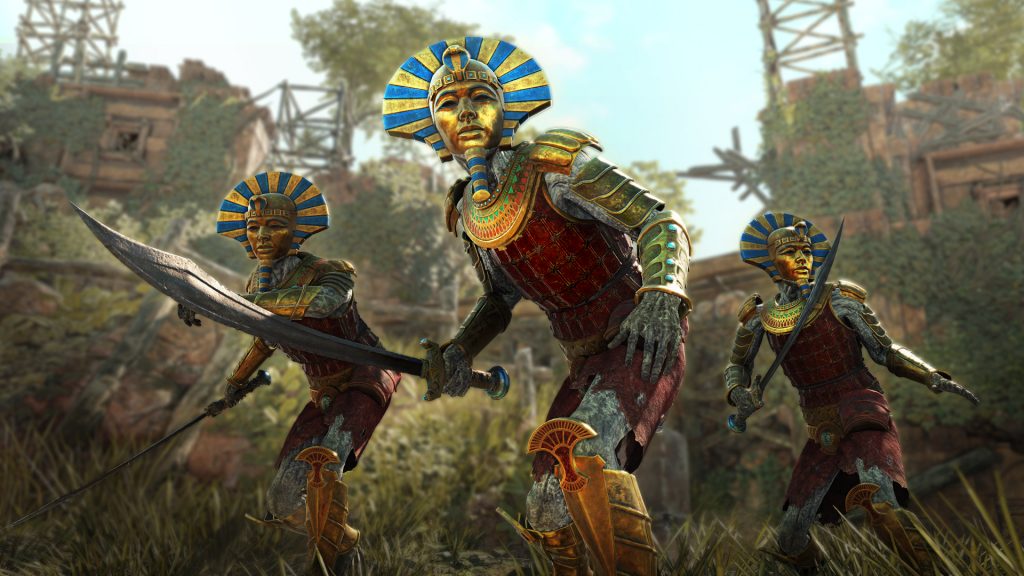 Microsoft has confirmed that three more games will be winging their way to Xbox Game Pass. Well, technically, one is already available as of yesterday, with the other two arriving next week.

Voxel Agents' puzzler The Gardens Between is now up for grabs, although we recommend reading Josh's review to see if it's your cup of tea or not. Next up is Mutant Year Zero on December 4, followed by Rebellion's Strange Brigade on December 6. Jolly good, old chap.

Josh also spent some time with Strange Brigade, so why not have a gander at his thoughts?