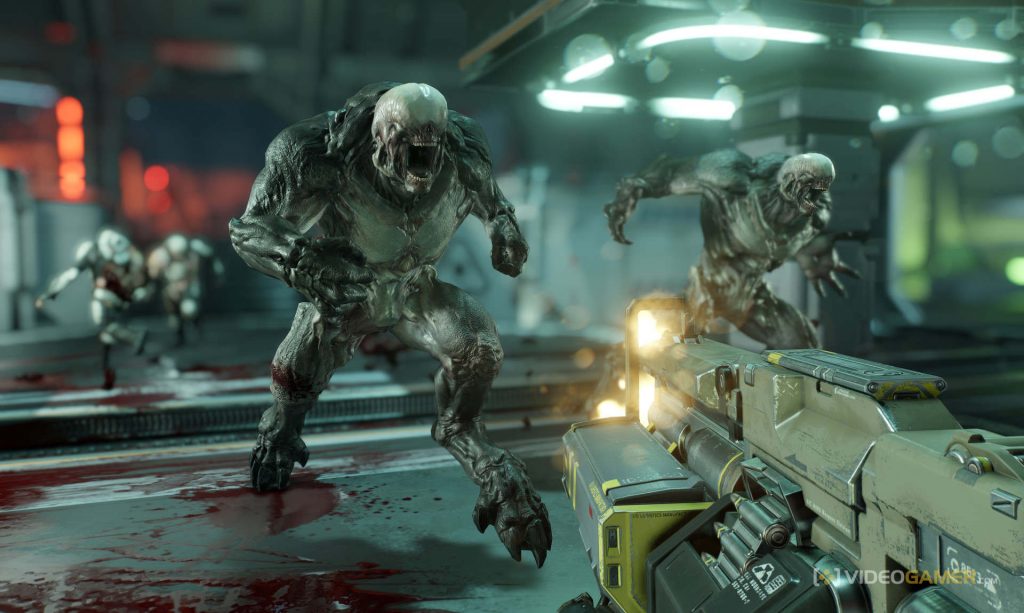 Microsoft has announced that id Software shooters Doom and Rage are now available to snap up on Xbox Game Pass.

Both games were added to the service a few days ago around the same time as QuakeCon, which played host to the first Doom Eternal gameplay footage, plus a new look at Rage 2.

If you haven't played Doom yet, then you should probably use this opportunity to check it out. A reboot of the Big Daddy of shooters, 2016's Doom is everything you could want from id Software's genre-defining franchise; guts, guns, and classic multiplayer.

Rage on the other hand is one of last-generation's most underrated gems, which is probably why it took so long for a sequel to get off the ground. Set in an open-world devoid of law and order, Rage channels the same satisfying gun play that id Software is known while adding a colourful cast of characters and compelling quest lines.

Xbox Game Pass has been steadily growing over the past few months, and now boasts over 100 titles.