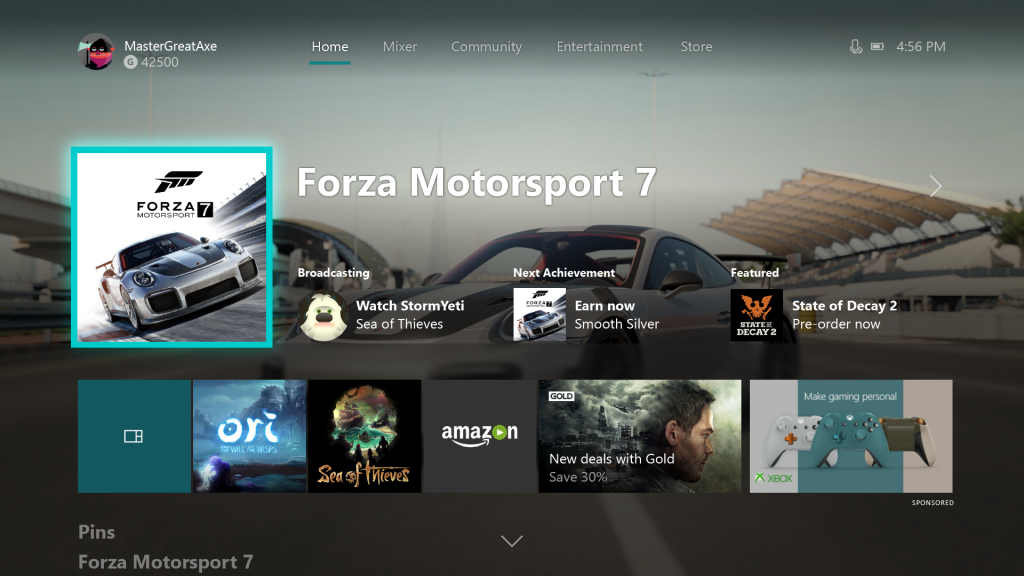 In what appears to be a very timely move with Black Friday and the holiday gifting period about to kick off, Xbox has announced that the ability to give gifts via the Xbox and Windows store is now live to everyone as per Xbox’s Mike Ybarra.

The functionality, which was first introduced last month to users of the Xbox Insider Program, allows users to buy gifts for friends and family via either their GamerTag or email address. There are a few restrictions; for example you may only gift games within the same region (so if you’re in the UK the gifts won’t work for friends in the US for example) and if the game is on sale, you’ll only be able to buy two copies in a 14 day period.

The feature also works with season passes, most DLC and expansions but not, perhaps expectedly, consumables like lootboxes or keys. A handy walkthrough video showcasing the process is embedded below:

In other Xbox news, Ybarra also gave an update on the long awaited upgraded Avatars, originally announced for ‘this Fall’ at E3 2017, noting that it appears they won’t be ready until early next year.