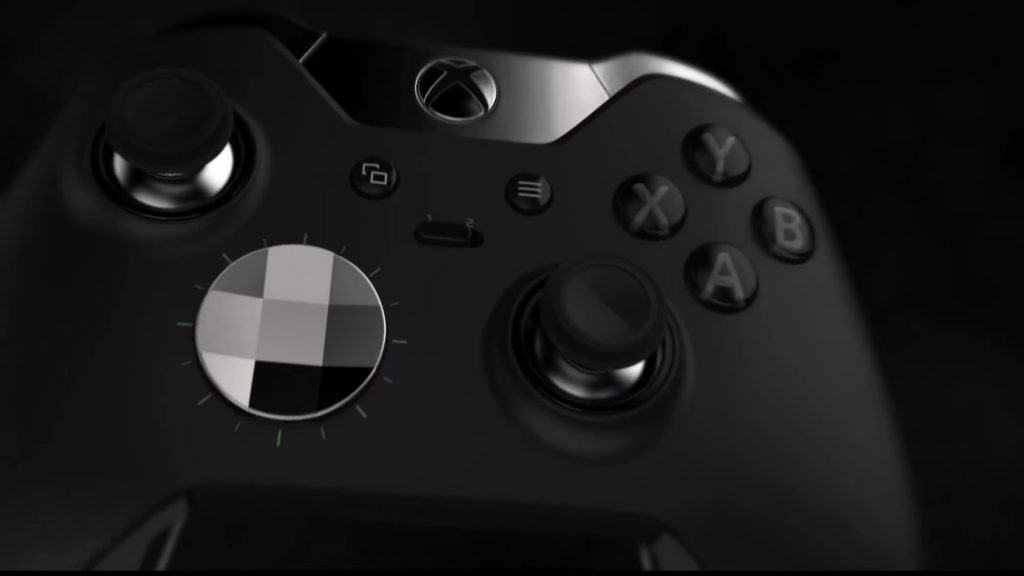 Xbox is contending with a class action lawsuit levelled at drifting Xbox controllers (via VGC).

Plaintiff Donald McFadden filed the suit in the US District Court for the Western District of Washington, earlier this week. He claims that a brand-new Xbox Elite controller started to exhibit drift after a short while. He replaced it with another brand-new Xbox Elite controller, when the issue arose once again  “three or four months” later. McFadden says that Xbox knows that the design of the controller leads to drifting, but “failed to disclose the defect and routinely refuses to repair the controllers without charge when the defect manifests.”

The suit continues to state that “a large volume of consumers have been complaining about stick drift on Xbox One controllers since at least 2014,” and that there are “multiple forum and message boards dedicated to stick drift; YouTube instructional videos of users attempting to fix the issue on their own; and even replacement joystick components from Amazon and other sellers.”

Last year, Nintendo faced a similar situation, with customers complaining of drift in their Switch Joy-Cons. This lawsuit has since been sent to arbitration, after the judge refused the company’s call to dismiss the case.