Xbox Anaconda and Lockhart reportedly due for E3 2019 reveal 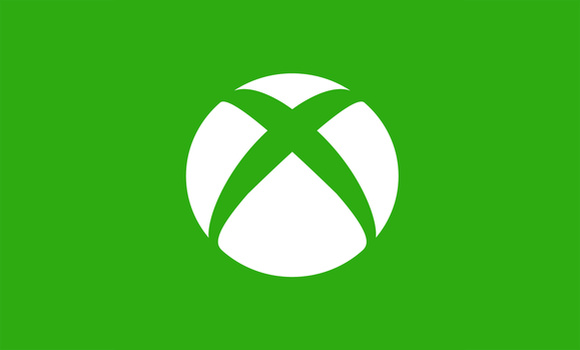 Updated on February 22, 2019 by Mike Harradence

Microsoft will reveal its next-generation Xbox console at E3 2019, according to a report on JeuxVideo (via VG247).

As previously reported, the format holder is planning on launching two versions of the new Xbox: the Anaconda and the Lockhart. The former is the high-end version, similar to the current Xbox One X, while the latter will be an entry-level machine without a disc drive.

In addition, the Xbox Anaconda will reportedly retail for around $500 at launch, and is scheduled for release around late 2020. Furthermore, Halo Infinite is said to be a launch title for both consoles, although it'll still release for Xbox One, too.

In terms of specs, we're apparently looking at a Custom 8 Cores – 16 zen threads 2 in terms of CPU for both machines, with a Custom NAVI 12+/4+ Teraflops GPU for the Anaconda and Lockhart, respectively. In terms of RAM, the Anaconda will clock in at 16GB of GDDR6 memory, while the Lockhart will feature 12GB.

It seems that Xbox Anaconda will offer native 4K resolution, while its cheaper brother will run at a native 1080p.

Microsoft announced that it was working on a new Xbox console at E3 last year, with rumours soon floating around that it is known internally as Scarlet and will ship in two variations.

Finally, the company is also meant to be beavering away on a download-only Xbox One console.