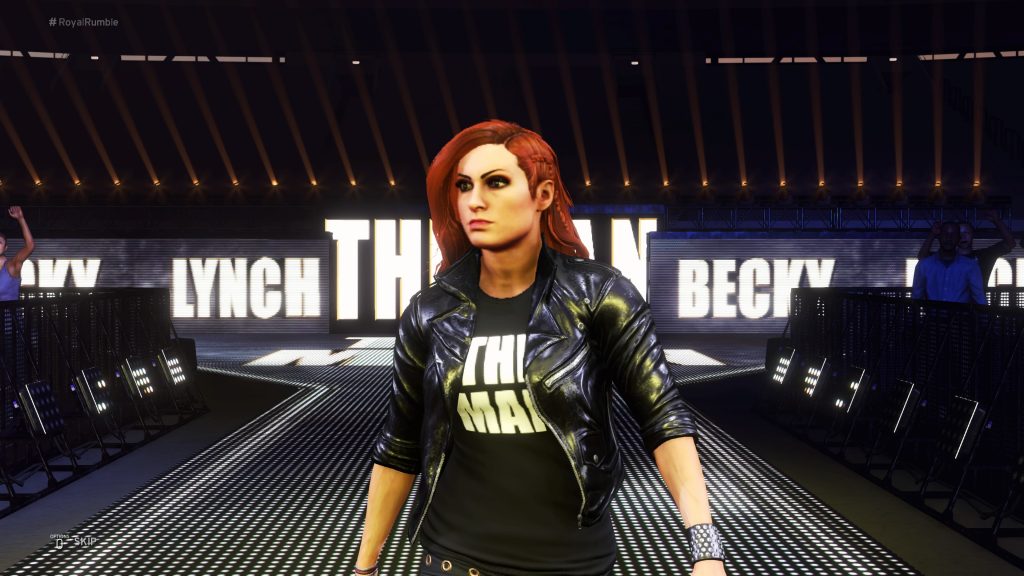 WWE 2K21 is not happening, according to a new report

WWE 2K21 has apparently been binned, owing to the lacklustre reception of WWE 2K20 and troubles that occurred “behind the scenes” (via Ringside News).

“I have heard from reliable sources and I truly believe that WWE 2K21 has been cancelled. There will be no game this year,” said Justin Leeper, former writer of Road To WrestleMania modes for WWE entries in 2009, 2010, and 2011. Though its sales were not to be sniffed at, WWE 2K20 wasn’t a shining star in developer Visual Concepts crown. It was the first WWE game to not be developed by Yuke’s since the start  of the series in 2000, and it was unfortunate that the new developer shipped a game riddled with bugs.

He said that missing out a year in the series may refresh and rejuvenate the experience of a WWE game. He also iterated the impact of the pandemic on the development of a possible WWE 2K21, and expected that employees and resources are stretched thinly, like many other industries right now. However, Leeper also mentioned that 2K Games is working with a “different kind of game developer” to deliver a “different kind of WWE game” during this year.

Neither developer nor publisher has affirmed any of the above, so we must take the report with a pinch of salt. We will keep you in the loop once we hear an official update.