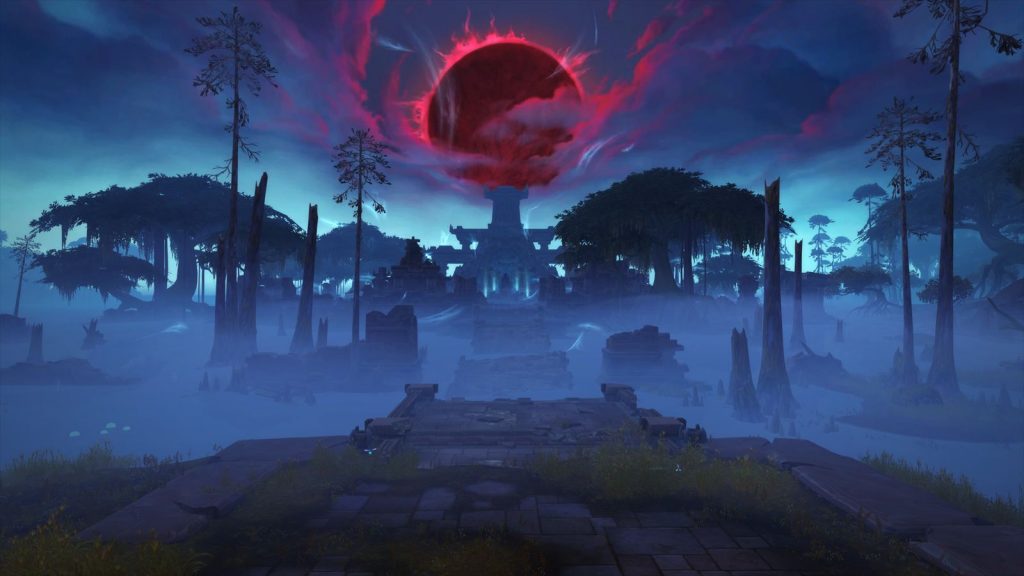 World of Warcraft’s next expansion is a Battle for Azeroth

Overwatch wasn’t the only Blizzard game to receive announcements of new content at Blizzcon over the weekend, as the developer also made two huge announcements for their monumental MMO World of Warcraft beginning with the next expansion: Battle for Azeroth.

The expansion will see two new continents added to the game; the kingdom of Kul Tiras for the Alliance and the Zandalar empire for the Horde. Taking their place in the new content alongside these are six new playable Allied Races in the form of Highmountain Tauren, Zalandari Trolls & Nightborne on the Horde side and Lightforged Draenei, Dark Iron Dwarves and Void Elves for the Alliance.

The expansion will also see the introduction of a new 20 player co-operative mode – known as Warfront. It’ll see players attempting to capture resources to expand your forces in an RTS style not too dissimilar to the classic Warcraft game the mode has been inspired by.

All that’s on top of a wealth of new quests, world bosses and six new zones, a raise in level cap to 120 and a bunch of new dungeons and raids and the chance to plunder some uncharted islands where ‘constantly evolving challenges await’. More information as well as beta sign ups for the new expansion can be found on the Blizzard website.

Finally, Blizzard also made an intriguing announcement, making official plans to offer classic servers for players nostalgic for the early days of the 12-year old MMORPG. Not much further was given away outside of the reveal trailer, although in an interview with Eurogamer executive producer J. Allen Brack indicated the feature may still be some time off yet as the project requires a lot of work on the hardware side, saying: ‘Before we started work on this project, we couldn’t actually run vanilla WOW. The hardware is different. The operating systems are different. There was no way for it to just work.’