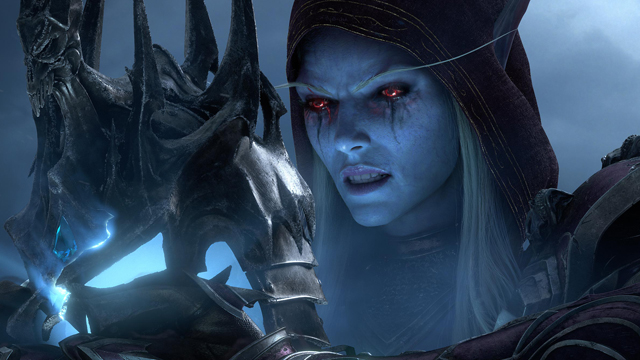 World of Warcraft: Shadowlands delayed to later this year

Activision Blizzard has announced that upcoming MMO expansion World of Warcraft: Shadowlands is being delayed to "later this year."

In a statement by the game's executive producer John Hight announcing the delay, Hight said that it was "an incredibly difficult decision for the team, as we’re as eager to get the expansion into your hands as you are to play it—but ultimately, we feel it’s the right decision for the game—and for our players."

On the reasons for the delay, Hight elaborated: "As everything started coming together and we’ve been listening to and building upon your feedback, it’s become clear we need a little more time for additional polish, and to balance and iterate on some interlocking pieces—particularly those related to the endgame," he said. "Shadowlands is one of the most intricate expansions we’ve yet created, and while we’ve made great progress, the challenge of tuning the endgame was compounded by the team having to work from home."

The expansion had originally been set to launch on October 27 and is set to add five new zones for questing adventures to explore, a new player hub in Oribos, The Eternal City, new sects known as Covenants and an infinitely replayable randomly generated dungeon known as Torghast, Tower of the Damned.

No new date for World of Warcraft: Shadowlands has yet been given, but in the meantime a pre-patch for the expansion will be released on October 13 that includes revamped character levelling, a new-player experience on Exile's Reach and a bunch of new charatcer customisation options. Pending any further delays, World of Warcraft: Shadowlands will be available on PC by the end of the year.