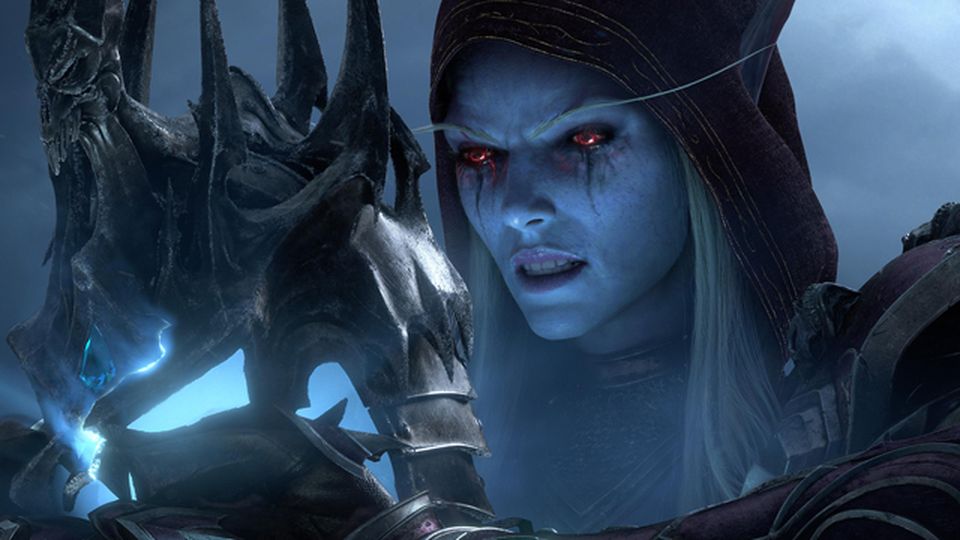 Blizzard has announced that upcoming MMO expansion World of Warcraft: Shadowlands will finally land on November 23.

In a statement posted to the game's official Twitter account, executive producer John Hight thanked the WoW community for their words of support following the announcement of the delay of the expansion back at the start of the month, and said "We've used the time to further polish the expansion and shore up the endgame, including overhauling the combat and rewards in the Maw, and reworking the Covenant systems to make your choice more immediately impactful and have clearer long term goals."

The expansion, which promises five new zones, The Eternal City and an infinitely replayable dungeon called Torghast, The Tower of the Damned, will be rang in with a pre-launch event on November 10 and the studio also dated the expansion's first raid known as Castle Nathria on December 8 alongside Shadowlands Season 1.

You can check out a story trailer for the new expansion below. World of Warcraft: Shadowlands launches on PC on November 23.