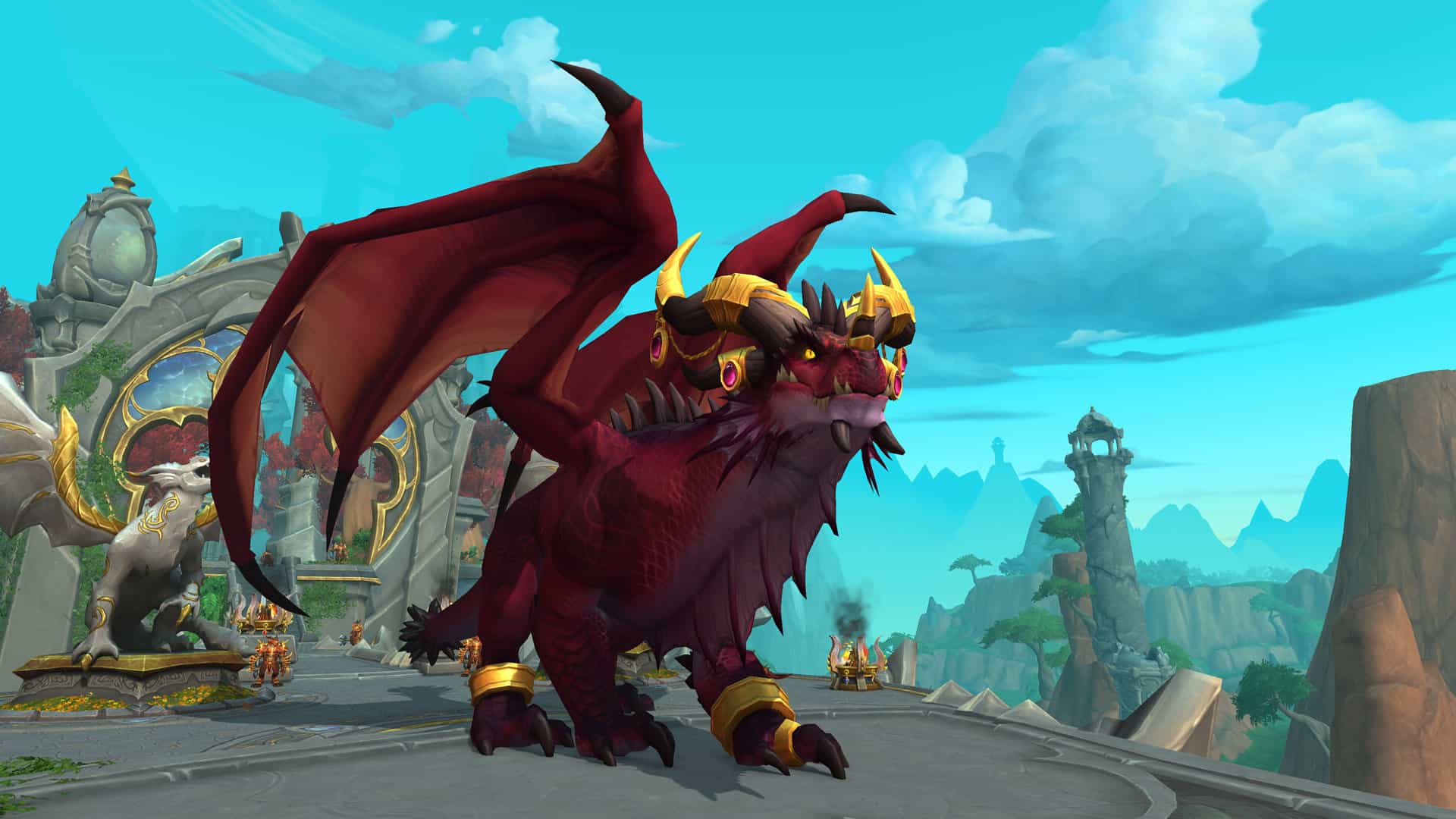 Blizzard has revealed its latest Dragonflight expansion for MMORPG World of Warcraft, as well as the next chapter of WoW: Classic.

World of Warcraft: Dragonflight sends players to the Dragon Isles for the first time, offering four new zones to explore. Specifically: the Waking Shores, the Ohn’aharan Plains, the Azure Span and Thaldraszus. The expansion also brings along the long-running MMO’s first race/class combo in the form of the Dracthyr Evoker.

They can change between human and dragon forms, and you’ll get to customise both. After choosing whether to align as Horde or Alliance, you’ll also get to pick between two specialisations. There’s the range-damage dealing Devastation, or the healing-focused Preservation specialisation option. Elsewhere, the new expansion promises a new form of aerial travel atop a Dragon Isles Drake.

The main game will be getting an overhaul too with this ninth chapter. Expect a full rework of the talent system that promises to make talent choices better at all levels. Then there’s profession system updates that include player-driven work orders and new equipment. The update also promises an overhaul of the game’s UI.

Meanwhile, the retro-themed World of Warcraft: Classic will get its latest expansion later this year. Wrath of the Lich King was the game’s 2008 addition, and its Classic iteration brings along it’s own brand new features. They include the addition of Death Knights, a new profession in Inscription and more. The expansion will also bring achievements to WoW Classic too. As with other WoW Classic expansions, it’s all included in your usual subscription plan for the main game.

There’s no release date for World of Warcraft Dragonflight just yet. However, a Beta is planned for later this year and you can opt into that here. Check out the trailers for both expansions below.