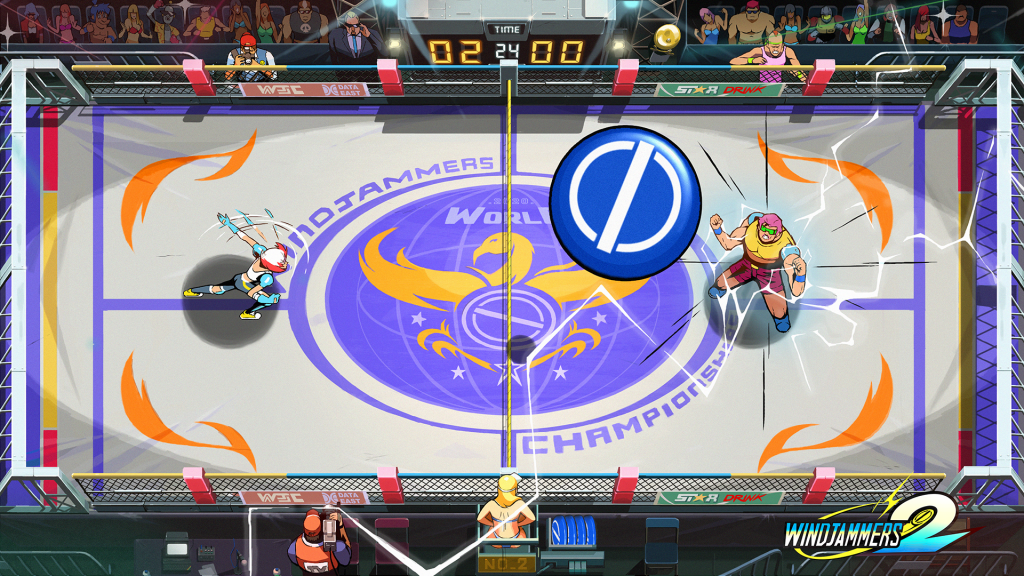 Windjammers 2 has been delayed into 2021

The Windjammers 2 development team has announced that the upcoming sequel to the remake of the classic 1994 Neo Geo game has slipped into 2021.

Putting out a statement on developer DotEmu's official Twitter account, the team said they were pleased at the response when a demo of the game was made available on PC for the first time during the Steam Summer Festival back in June, saying "You shared a lot of positive feedback on the overall direction of Windjammers 2 (game design, gameplay etc.) but also mixed opinions that caught our attention."

"We analysed in depth all these mixed opinions regarding some stuffs (sic) including the lack of rollback for the online mode, which was unanimously praised in everyone's feedback. We had to do something because Windjammers 2's online mode is also mean to encourage the competitive community to get into the game."

DotEmu cites these changes as the main reason for the delay, and apologised to fans who may have been disappointed, but said "We think it's fair enough if it allows us to give you the Windjammers 2 that you expect and you deserve."

The team promise more news and updates on the game going forward, and when a release date is set in stone. Until then we can expect Windjammers 2 at some point in 2021 on PC and Nintendo Switch. 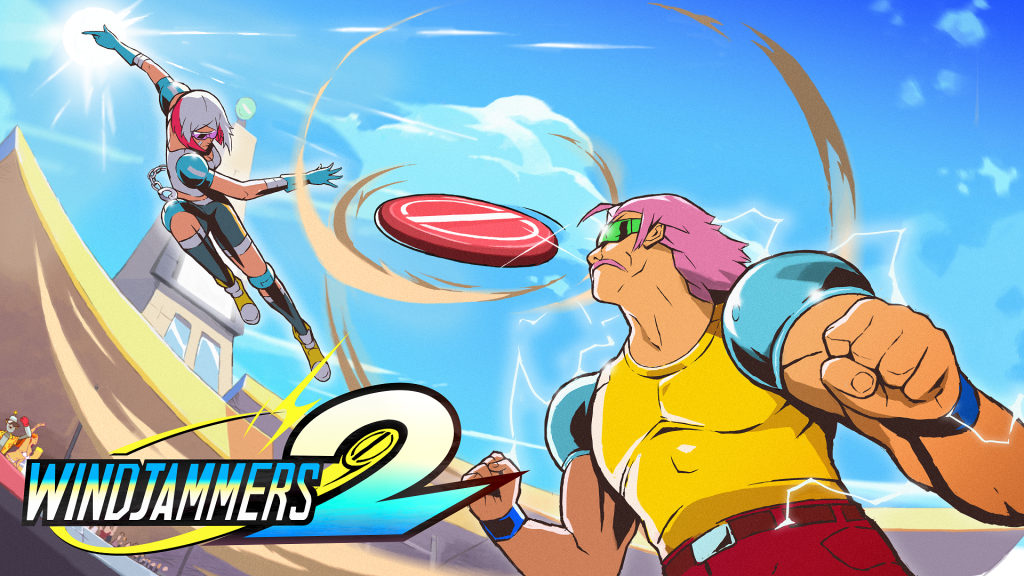 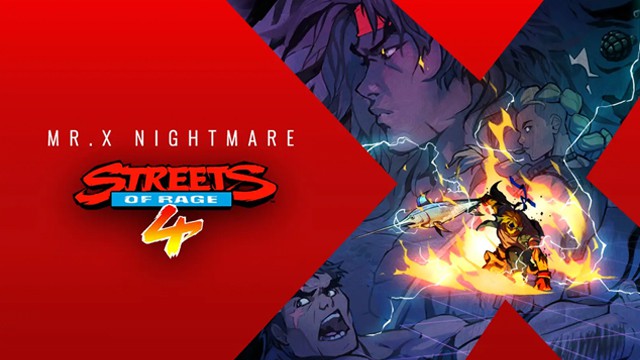 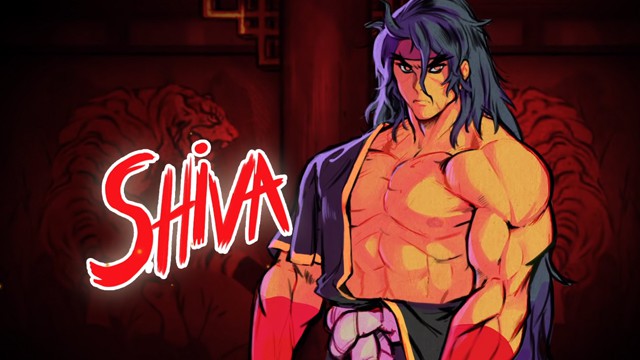 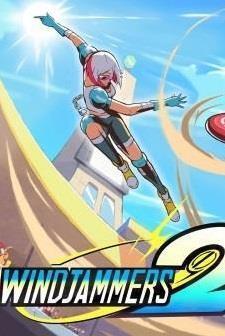