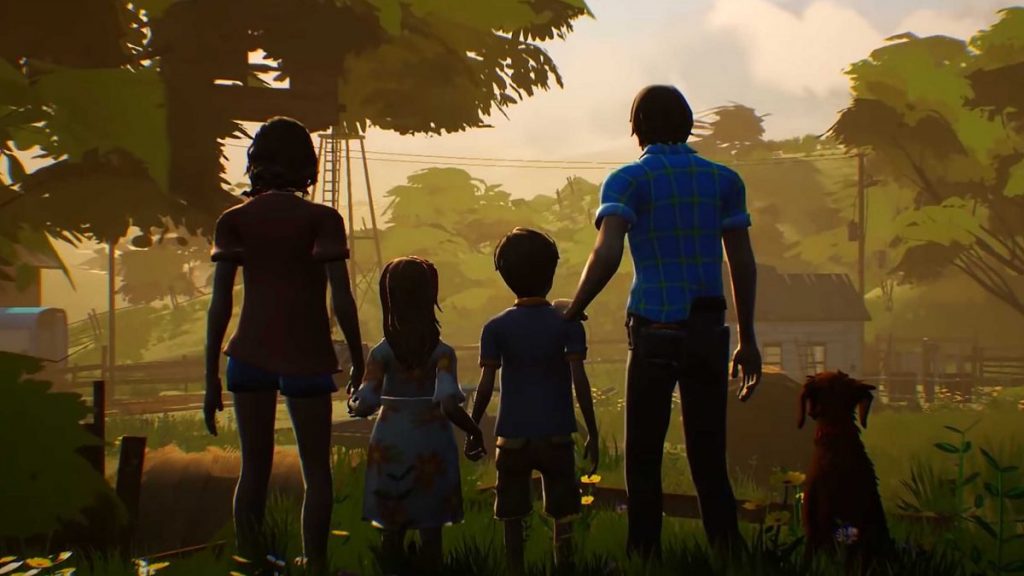 Where the Heart Is, a picturesque narrative adventure in development for the PlayStation 4, will have more than 12 different endings.

To me, the game looks like Kentucky Route Zero, Oxenfree, and What Remains of Edith Finch were all put into a teapot and left to brew, and poured into a mug to become boiled loveliness. Now, Armature Studio has shed a little light on its upcoming game, and what sets it apart from its contemporaries, in an interview with Push Square.

Firstly, Where the Heart Is is deeply affected by its team’s personal anecdotes and experiences. “I personally have travelled down many paths and been given opportunities to do a huge variety of things,” the studio began. “In pondering my own choices, I started to internalize this relationship between choice and change, and how it affects our daily lives. But I don’t think that is very original on its own. Everyone experiences joys and challenges of their own. However, your effect on others is either a consideration you value, something you never think about, or something in the grey space between. Our goal with this game is to explore that grey area, then allow players to strike off on their own paths, which are deterministic and hopefully intriguing.”

As a result, the story of Where the Heart Is has two types of choices, clearly signalled to the player. There are “narrative colour choices,” which “work to maintain the character you are developing with unique dialogue and other subtle reinforcements throughout.” Then, there are “large-scale choices,” and these will alter the path that characters take, and open up or close off certain outcomes.

“Broadly speaking, we are shooting for over a dozen different endings, with the possibility for more if they yield meaningful, compelling story additions,” continued Armature Studio. “However, these are individual endings. The supporting characters also have their own endings irrespective or respective of each other, again impacted by choices. This adds additional nuance to the dozen-plus endings, but we’re less focused on numbers than serving our underlying story structure. There are some wild, emotional, and strange things that can happen, but overall they support the story that your choices are constructing.”

Where the Heart Is is in development for PlayStation 4, and will launch in winter 2020.

Where The Heart Is

Where The Heart Is