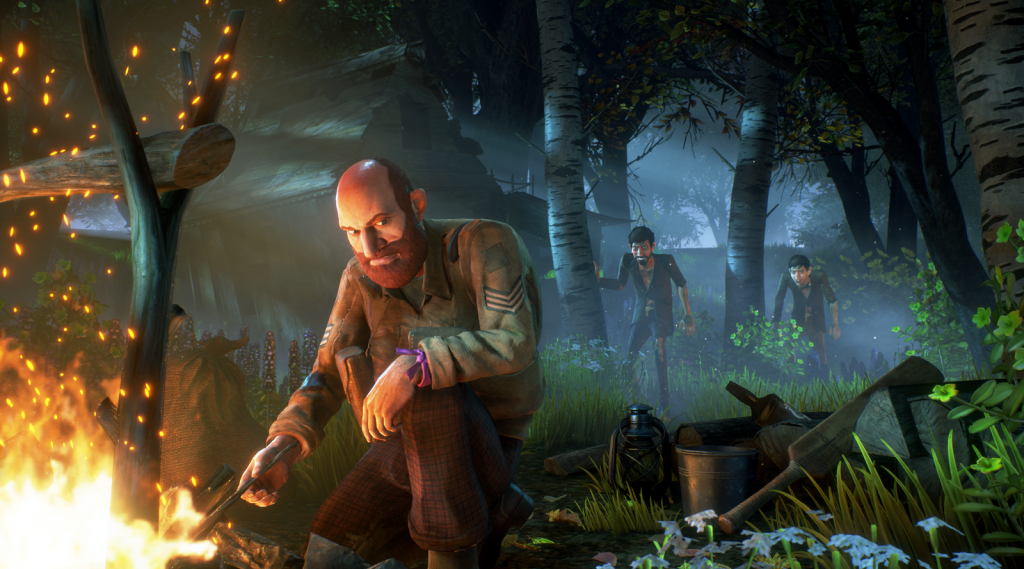 Updated on August 6, 2018 by Mike Harradence

Compulsion Games has revealed a meaty post-launch roadmap for We Happy Few, including a Season Pass that adds a bunch of story-based missions.

Also on the cards is a free update, which will include a Sandbox Mode allowing you to tinker with a variety of options such as making the infinite world larger, smaller, more dangerous as well as the chance to play as a Wellie.

That's the name of the Joy-taking residents of Wellington wells, in case you were thinking you were able to control an actual wellington boot.

Apparently, the Sandbox Mode will bring We Happy Few a lot closer to the systemic offering showcased during the game's early incarnation.

As for the Season Pass, players will be able to sink their teeth into three missions set in Wellington Wells: Roger & James in: They Came From Below, Lightbearer, and We All Fall Down. The Season Pass can be grabbed as part of the We Happy Few Deluxe Edition, but will also be available as a separate purchase after launch.

We Happy Few is pencilled in for an August 10 release on PlayStation 4, PC, and Xbox One.