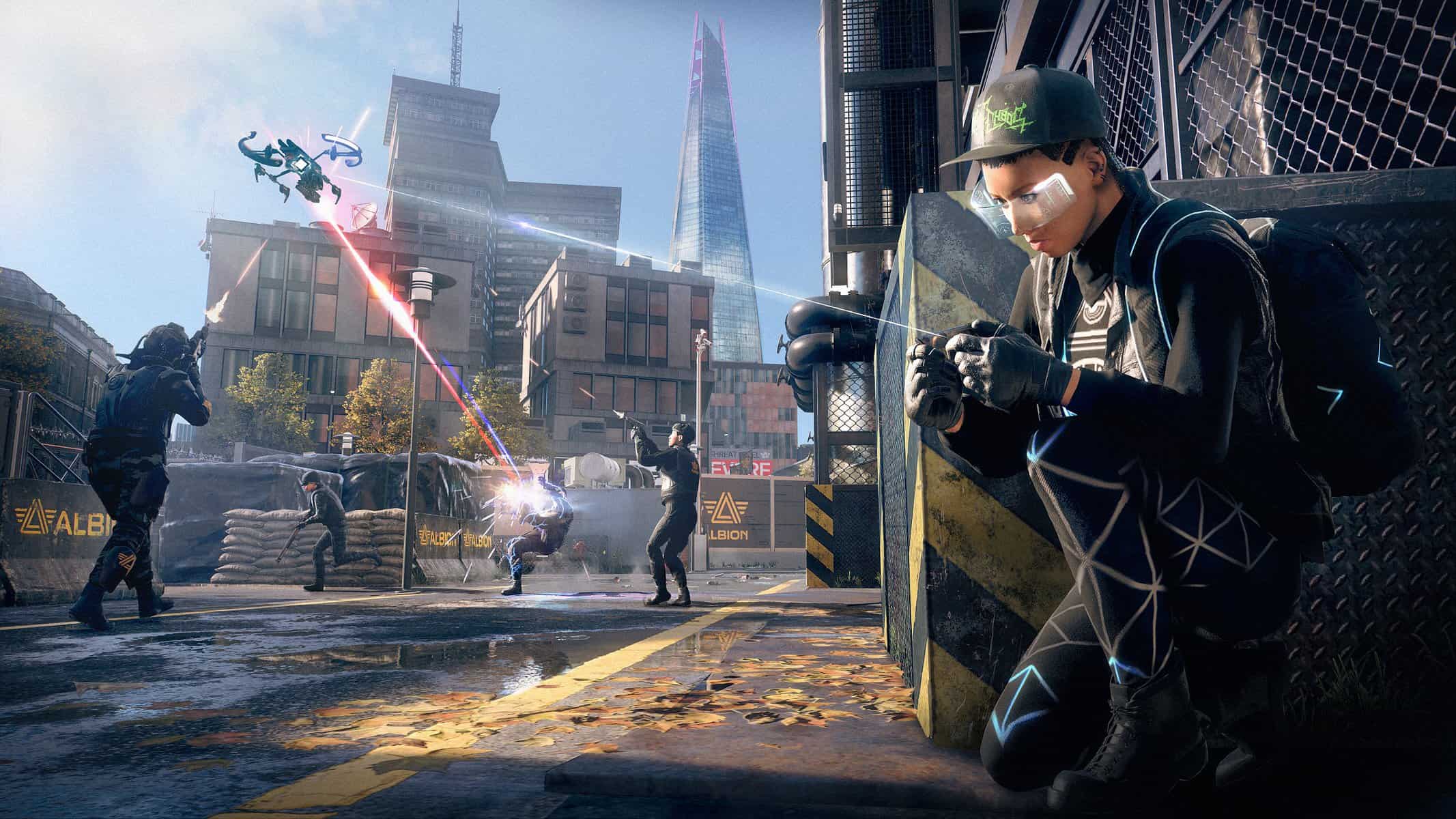 Ubisoft has announced that it’s tweaked the schedule for upcoming updates and DLC for Watch Dogs: Legion, kicking off with the next major title update—originally intended for late May—now scheduled for early June.

In an accompanying blog post, the studio said “Our next big patch for all platforms will be TU 4.5, which we’re aiming to deploy on June 1st. While we initially planned to release it in late May, we want to make sure that the different teams working on separate pieces of content have the time they need to create the best game experiences possible. This extra time will also allow us to fix bugs found in TU 4.0, as well as add some more Quality of Life improvements.”

As a knock on effect, the Watch Dogs: Legion Bloodline expansion that will also allow playable heroes Aiden Pearce and Wrench in the main game has now been moved to July, and the planned PvP Extraction and Invasion modes have been shuffled to August, which the team says will allow them to “invest more time into solid public and private matchmaking”.

You can check the full updated roadmap below. Title Update 4.5 will land in Watch Dogs: Legion from June 1 on Xbox Series X|S, Xbox One, PlayStaton 5, PlayStation 4, Google Stadia and PC.

DedSec, check out our updated roadmap — containing new QoL updates, changes based on your feedback, new dates… and a surprise! 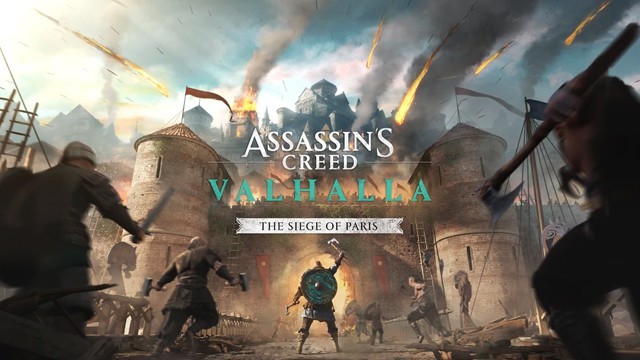