Wastelanders is delayed, but Fallout 76 is getting moddable private servers 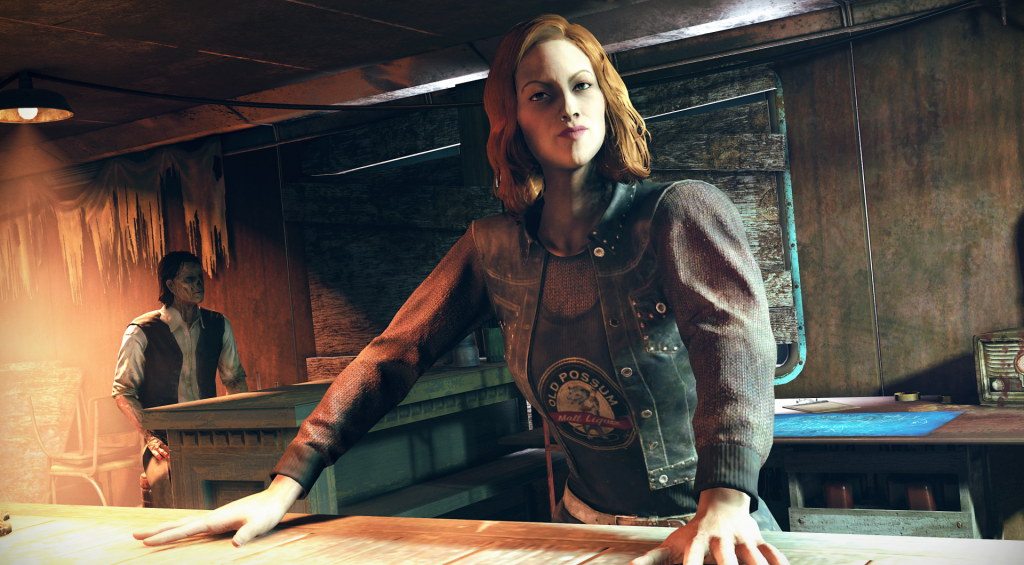 Bethesda has announced that Fallout 76 will receive private servers next week and they will get modding support in the future, in an update post on the official site.

Private worlds was the ‘number one community-requested feature’, and now those crying out for their own personal paradise lost will be able to purchase a private server next week. Bethesda will be sharing details on the service soon, but for now, it said it’s pleased to ‘offer something for everyone’ with its latest addition to Fallout 76. It also mentioned that these servers will be moddable in the future, but that will come second to the substantial Wastelanders update, imaginably.

The Wastelanders update will bring NPCs and factions to the massively multiplayer online nuclear badlands, and is a feature that plenty of players are very enthusiastic for. Though the community of Fallout 76 are a lovely bunch, including the cannibalism cult and the person who created a death maze, it can feel awful lonely out there. Bethesda has announced that the Wastelanders update won’t be coming to Fallout 76 this winter after all, as it needs a little more time to work on the new content and get it just right.

Instead, the characters and questlines of the Wastelanders will be coming in Q1 2020. A collection of screenshots were shown too, trotting out a trio of horrific and towering Wendigos that I’m sure the players will get up close and personal with. There seems to be an entirely new town called ‘Crater’ which looks similar to the background behind tough girl Meg. If you save the screenshots, the file names offer a little hint to who’s who and where’s where, though this is all subject to change between now and then.

And finally, the Atomic Shop might be putting non-cosmetic items on sale in the future. But Bethesda is treading carefully in this regard, even though the community feedback told it that players want new items with ‘real utility’ in game. ‘Our main objective is to avoid a situation where players can spend money to gain a competitive advantage or make the game worse for other players,’ the developer explained.

‘Even more so, we want systems that allow players who do choose to buy Atoms to make the game better for others, not just themselves. With these principles in mind, we make careful decisions about the items we offer to keep it fair for everyone,’ it concluded.