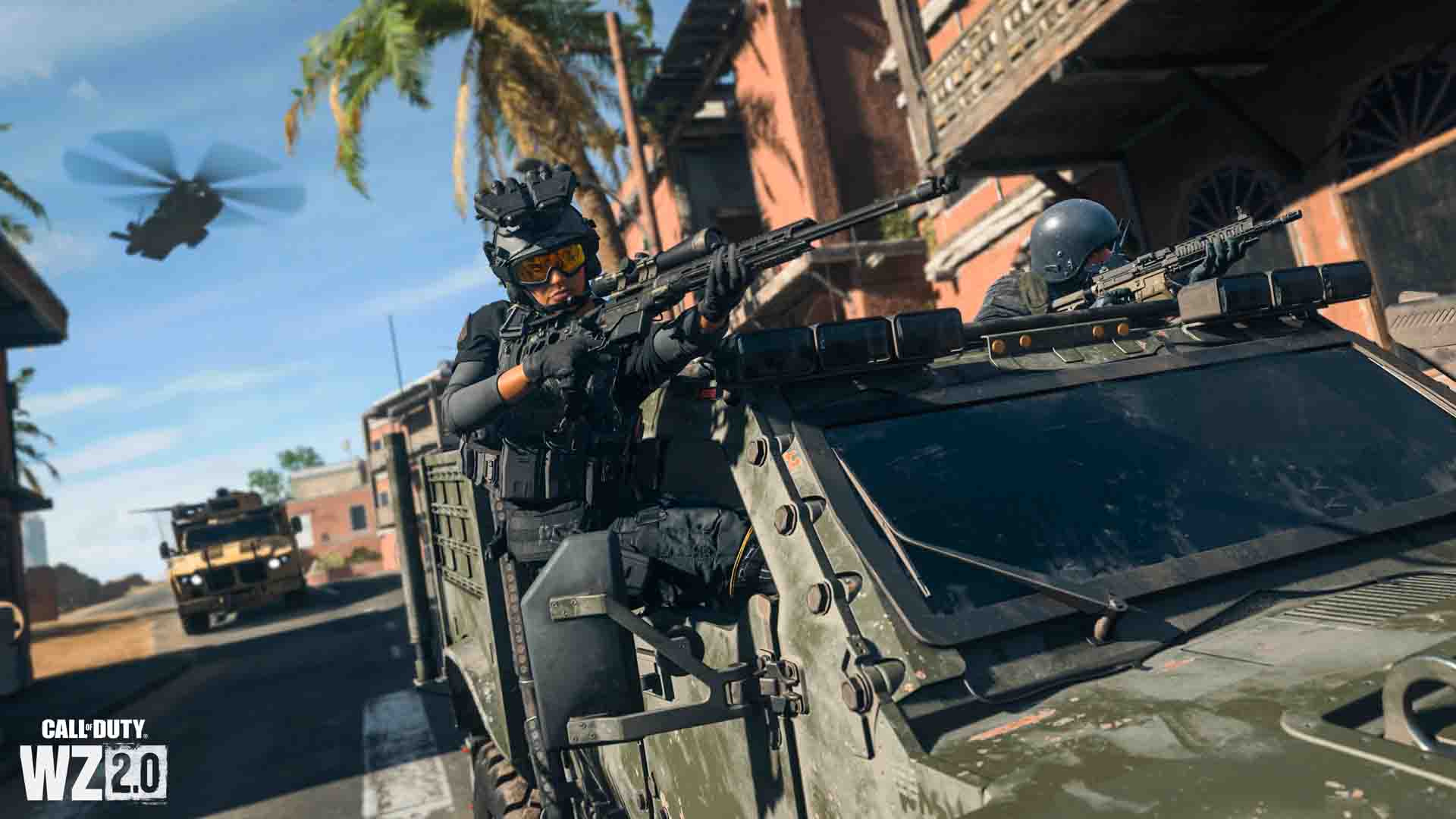 Updated on December 5, 2022 by Morgan Truder

Call of Duty’s Battle Royale: Warzone 2.0 has had a very successful and popular launch while new features like proximity chat have become major talking points within the community. It has helped create some unique and amusing moments for fans of the game as well as streamers.

NOW READ: Best guns for the meta in Warzone 2.0

The proximity chat is monitored closely, as can be seen by the temporary banning of Dr Disrespect for using explicit language. The other new type of chat that has been introduced in Warzone 2 is a text chat that can be used to send messages to anyone in the lobby, including after death. Here is how they’re cheating in Warzone 2:

BUY NOW: Get the Vault Edition of Modern Warfare 2 on Xbox via Green Man Gaming.

Players are Using Text Chat to Cheat in Warzone 2

Once a player’s squad has died they can spectate anyone in the game and it looks as though some players are finding it enjoyable to use this feature, alongside the text chat, to spoil the location of players who are hiding.

There is no advantage to doing this for those who have already died, it is just a toxic way for players to get back at those who have killed them. This glaring omission from the developers will hopefully be fixed soon, and it is already being mentioned on Call of Duty Reddit pages and social media accounts.

An easy solution would be to just remove chat from players after they have died, so they can spectate but not interfere.