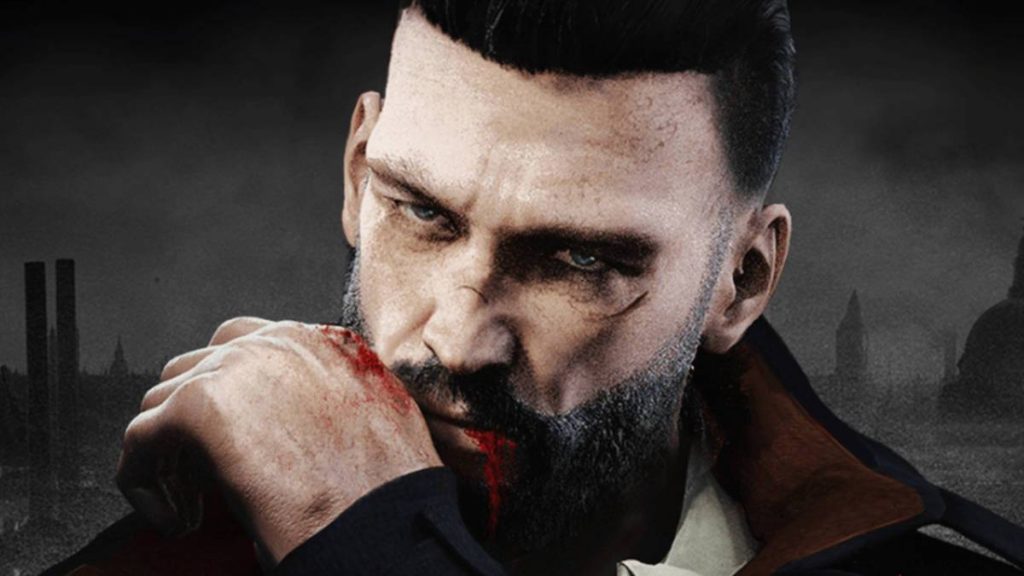 Vampyr swoops onto Switch in time for the spooky season

Vampyr, the grisly and morally grey supernatural game, will launch for Nintendo Switch in October, as announced by Focus Home Interactive yesterday.

We thought Vampyr was well good. The recently-turned vampire Dr. Jonathan Reid battles against his paranatural powers to cure the citizens of late Edwardian London, who are afflicted with a strange sickness. Like most diets, it’s easier said than done, and if Reid chows down on his patients the city will transform and fall into shadow. Its characters and their storylines were affecting and melodramatic, even if the combat left a sour taste. This Switch port may breathe new life into the dark gothic adventure, and continue to soar with supernaturally strong sales.

Vampyr releases for the Nintendo Switch on October 29. Watch the announcement trailer below.