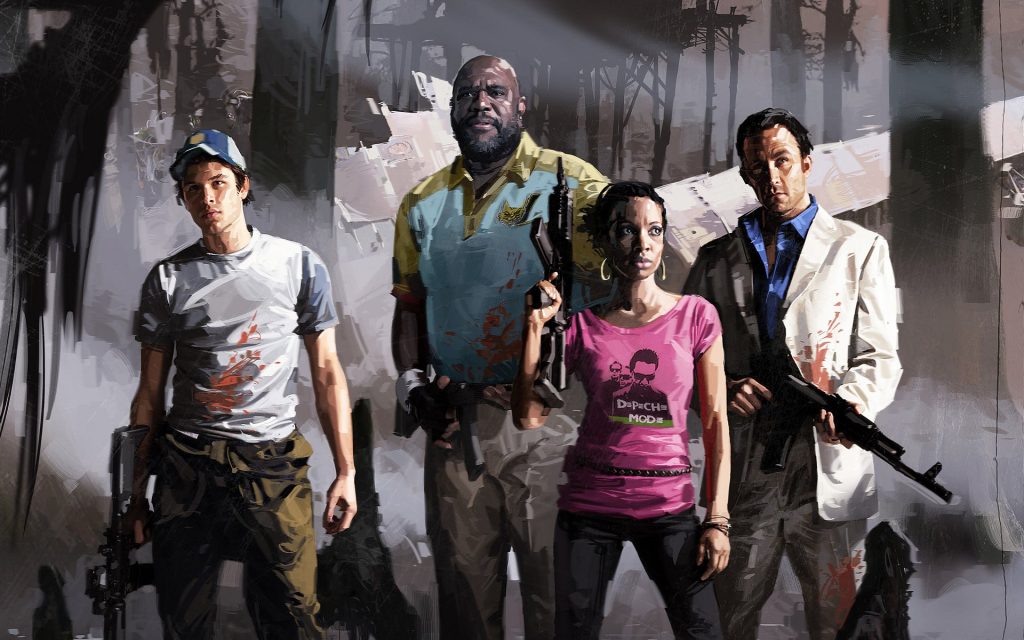 Valve has explained how rumours of Left 4 Dead 3 arose from development experiments built out of Source 2, in a new interview with IGN.

Earlier this year, the studio stamped out the speculation that a third game in the classic apocalyptic co-op shooter was in the works. “We did briefly explore some Left 4 Dead next-gen opportunities a few years ago. But we are absolutely not working on anything L4D related now, and haven’t for years,” the official statement announced. Now that we’ve gotten a third (ish) Half-Life game, Valve was willing to illuminate how those Left 4 Dead 3 rumours came to be.

“We used parts of a Left 4 Dead level as the first bit of level geometry to start building in Source 2, so a bit of that got out. It was essentially a rendering test, and people thought that meant we were working on Left 4 Dead,” said lead programmer Robin Walker. These experiments didn’t actually go anywhere in the end, even though plenty of players yearn for Left 4 Dead.

“We built lots of different things as part of building technology in Source 2… There were groups here who would generate a product in mind that would attempt to be a target for Source 2, and so a couple of those were Left 4 Dead-related things, but none of them reached the point where we were like, ‘now this is a product team that we're going to build a big product around.’ They were more tools for moving Source 2 forward,” revealed Walker.