Valve adds an X-ray scanner for CS:GO loot boxes, but only in France 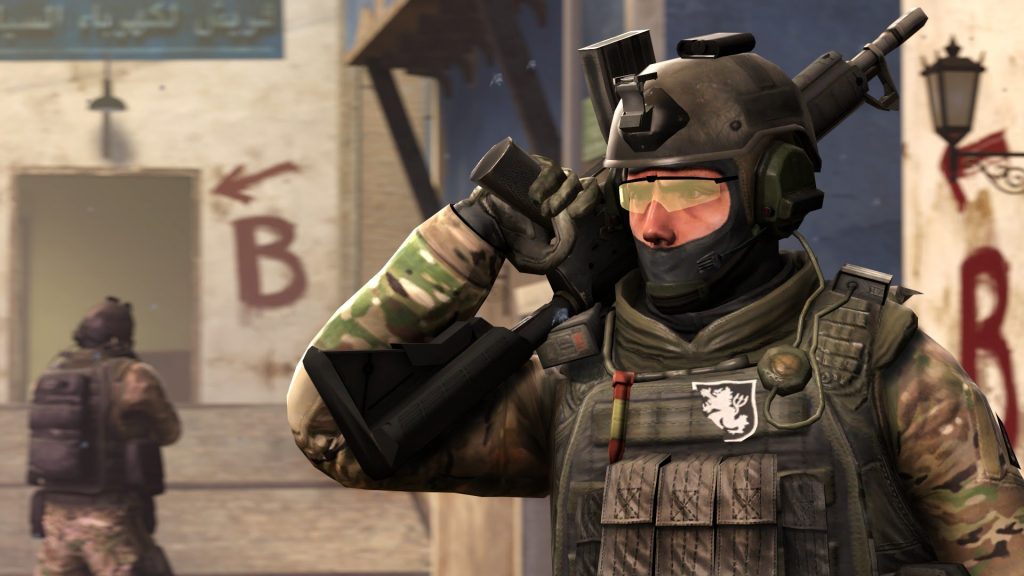 Updated on October 1, 2019 by Imogen Donovan

Valve has changed the mechanic for opening loot boxes in Counter-Strike: Global Offensive so that players see what’s inside the box, but the changes only apply to France.

Valve Corporation isn’t very popular in France, at the moment. In 2015, the company was sued by a French consumer organisation — UFC-Que Choisir — for a number of slights. The core gripe was that players lose the right to resell the games they download on Steam, and the UFC-Que Choisir don’t agree that should be the case. Earlier this month, a French court ruled in favour of UFC-Que Choisir, and undermined Valve’s defense that Steam is a subscription service.

Valve plans to push back against the ruling which, if successful, would lead to changes made throughout the European Union. And now, the company appears to be appealing to the country’s better nature by introducing adjusted mechanics for Counter-Strike: Global Offensive loot boxes. In a blog post on the official Counter-Strike site, Valve described how the new X-ray scanner will work for players in France.

The X-ray scanner will let the player see the randomised item inside the loot box before they open it. That’s nice and convenient, but the mechanic only works once. In consequence, if the player wants to use the X-ray scanner again, they must buy the item that was shown to them. ‘It is not possible to scan another Container without claiming the revealed item,’ the post read.

Players aren’t keen on the changes. One said, ‘The gambling aspect is 100% still there, but they just jumbled up the steps needed to get to the end and added in a caveat about never opening a crate again if you don't pay for the previous one. Still seems dodgy to me.’ And, the X-ray scanner has not been included for free. It’s priced at €2.50, and to add insult to injury, that doesn’t come with a key for a Container.

Loot boxes violate gambling laws in Belgium and must be taken out of their games, and the Netherlands gaming authority Kansspelautoriteit requires loot boxes to be ‘addiction sensitive’ by removing visual aesthetics and stopping players from quickly opening one loot box after another. Counter-Strike: Global Offensive is the one game that generates the most complaints from British consumers about skin betting, which is where players gamble their weapon skins as virtual currency.

UK Gambling Commission programme director Brad Enright said, ‘Where we have drawn their attention to British consumers, including children, taking part in gambling, they have closed [skin betting sites] down.’ But, he added that developers and publishers must adopt a harsher stance regarding these unauthorised third-party sites.