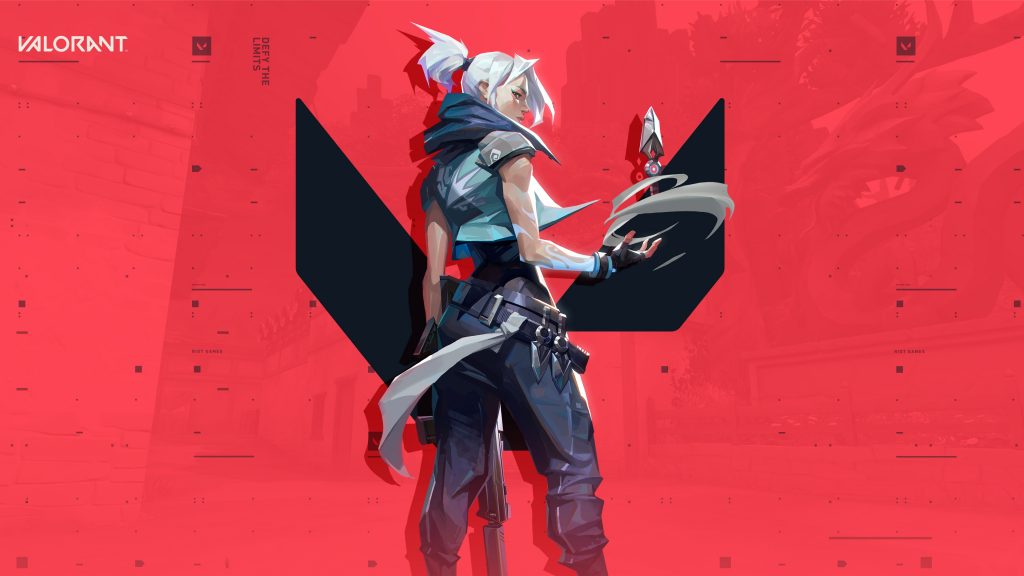 Valorant, also known as Project A, is the new tactical hero shooter from Riot Games.

It will be a free-to-play game that focuses on “precise skill, high stakes, lethal gameplay, and clutch moments that reward creative gameplay styles.” The matches are of a garden-variety attackers vs defenders structure, pitting two teams of five players against each other over the course of 24 rounds of combat held in varying maps. Eight heroes have been introduced at the moment, with the remainder to be revealed in its official launch. The “diverse cast of hypernatural, battle-ready agents” possess abilities and ultimates that are “expanding upon the traditional tac shooter experience and bringing something new to the genre.”

In addition, Riot Games shed a little light on the technical side of Valorant. High-fidelity gameplay and competitive integrity are the crux of the game, and the developer has stepped up to the plate to ensure these are unshakeable. It will offer “dedicated 128-tick servers for all global players, for free; a custom-built netcode in pursuit of precise hit registration; server authoritative game architecture and proprietary anti-cheat prevention and detection from day one.”

Valorant is coming to PC this summer. Check out a gameplay preview below.