Update: EA's firing of Plants of Zombies creator not linked to PvZ2 - VideoGamer.com 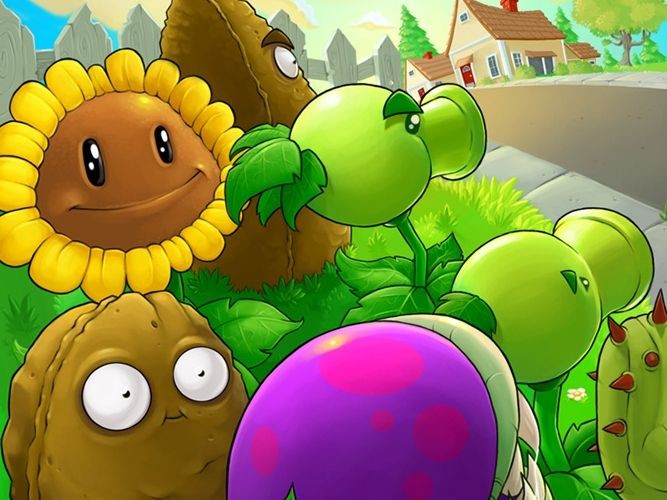 Update: EA’s firing of Plants of Zombies creator not linked to PvZ2

Update #2, 9pm: Kotaku has discovered, after speaking with two former colleagues of George Fan, that he was was one of 50 PopCap employees that were let go in 2012, and the termination of his employment didn’t coincide with his feelings towards the freemium model seen in Plants vs Zombies 2.

The anonymous sources said that while Fan wasn’t keen on freemium games, he never worked on Plants vs Zombies 2, so his departure and the PvZ sequel were not linked in anyway.

The producer of PvZ2, Allen Murray, took to Twitter to address what McMillen had said, corroborating the accounts of Kotaku’s sources.

Update, 4pm: George Fan has responded to the story on his Twitter, saying ‘Regarding recent rumours, it is true I was laid off by EA/PopCap, and also true that I was against making PvZ2 a freemium game. That’s all I’ll say on the matter for now’

It’s worth noting that white Fan confirms both separate facts are true, he doesn’t confirm any casual link between them.

Original story, 10.22 am: Edmund McMillen, designer of The Binding of Isaac and Super Meat Boy, was recently on Roundtable Podcast and rattled off a story about his friend George Fan who was sacked by EA for not agreeing with the pay-to-win model that the publisher wanted to introduce in Plants vs Zombies 2: It’s About Time.

Fan was hired by, at the time, independent developer PopCap to create Plants vs Zombies, which was released in 2009 and became a huge success for the studio. In 2011, PopCap Games was acquired by Electronic Arts in a deal worth $750 million and work began on a sequel. However, Fan wasn’t happy when EA proposed a pay-to-win model for the anticipated sequel and was subsequently fired after he showed resistance.

‘This is such a news-worthy thing, and it’s frustrated me for years that there’s not news stories about this,’ McMillen said on his friend’s firing. Fan is currently working on a new game called Octageddon that’s coming to Steam, and features a giant mutant octopus that’s looking to destroy the entire world. Nice.

A recent update on Fan’s Twitter page mentions that a release date and new trailer for the game is coming soon.