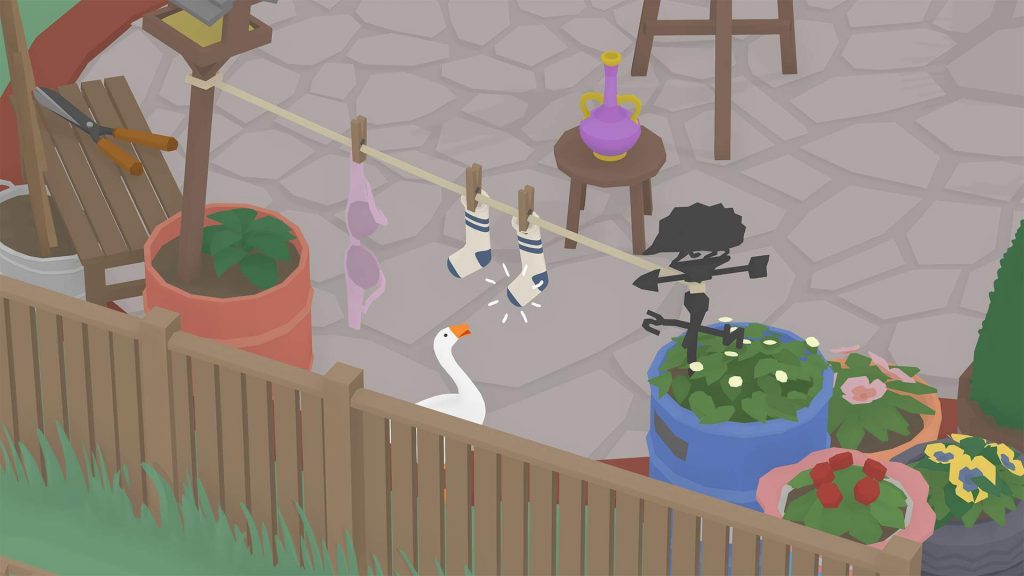 House House, the studio behind Push Me Pull You and Untitled Goose Game, will commit “at least 1%” of its future profits to Indigenous Australian communities (via GameSpot).

“Our videogames are made on stolen Wurundjeri land. We at House House will be paying at least 1% of our income to Indigenous groups, in perpetuity, as part of the Pay the Rent movement,” announced the developer.

On January 26, it was Australian Day: a national holiday intended to mark the anniversary of the arrival of the First Fleet of British ships at Port Jackson, New South Wales, in 1788. However, it also marks the advent of British sovereignty over the 300 individual Indigenous nations within Australia, and the cruelties committed by settlers against the population. Australia Day has also been referred to as “Invasion Day,” “National Day of Mourning,” and “Survival Day,” and there have been calls to change the date or cancel the holiday entirely.

The credits of Untitled Goose Game profess that the developer made its game on Kulin lands, and that they “pay [their] respects to their Elders, past and present.” House House acknowledged that Indigenous Australian “sovereignty was never ceded” to the British colonisers, and encouraged others who live and work on Indigenous land to donate to these communities. Untitled Goose Game has sold over one million copies, and skyrocketed to the pole position on the Australian Nintendo Switch charts after its launch in September 2019. If the game continues its commercial success, this one per cent pledge could total a significant contribution.

Untitled Goose Game is out now on PC, Nintendo Switch, Xbox One, and PlayStation 4. Watch our review of the hits and gaggles below.