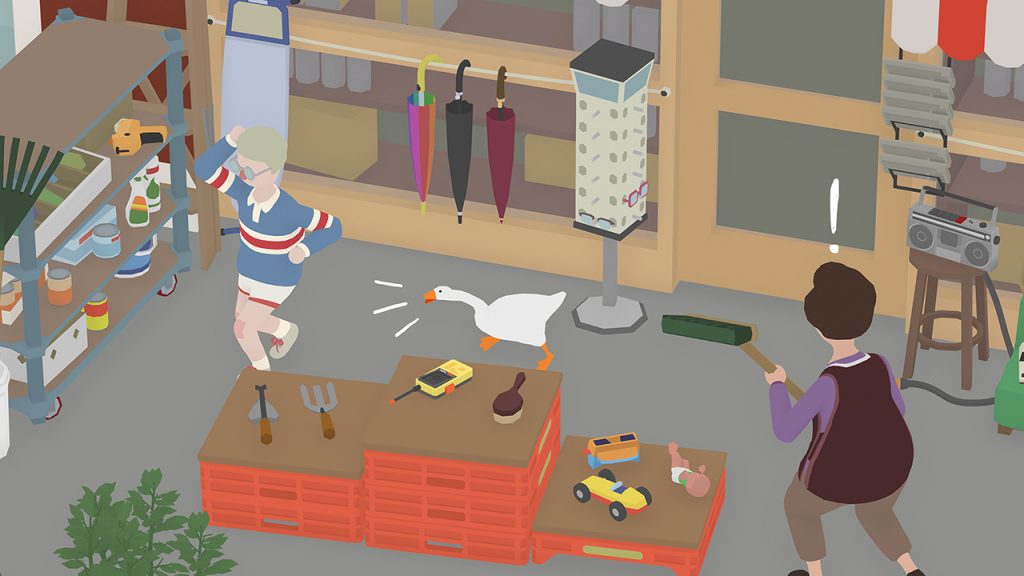 Original Story Follows: House House's Untitled Goose Game has been confirmed for a PlayStation 4 release next week, on 17 December.

The news kicked off today's State of Play broadcast, with a trailer announcing the date playing right at the start of the show. In case you're not up to speed somehow, the game sees you take control of a horrible goose as you make mischief around a quaint little village.

It's also the same day the game comes out for Xbox One, which was seemingly confirmed last week. If you want to know what we thought of Untitled Goose Game, check out our review over here.