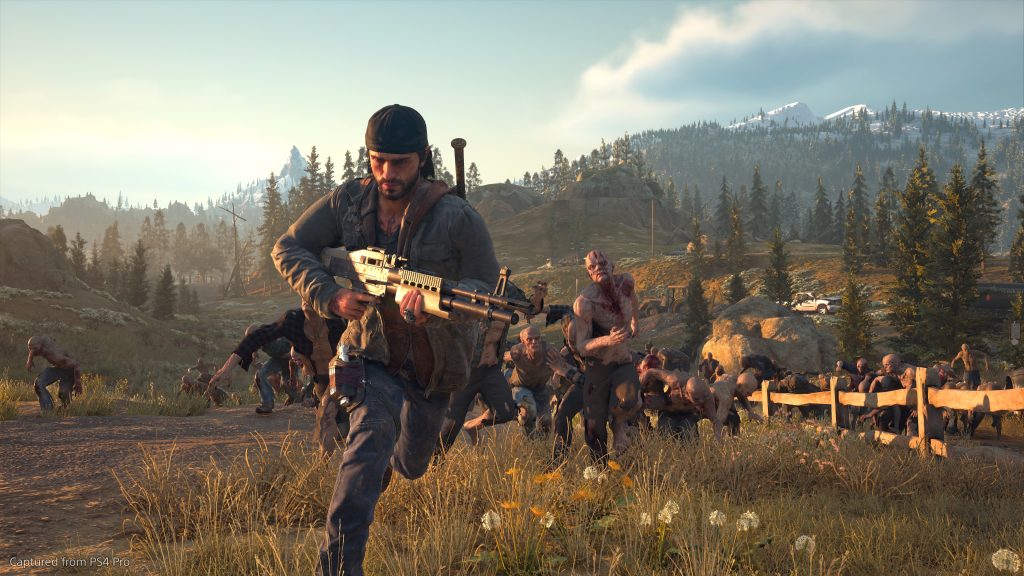 Unsurprisingly, Days Gone has a day one patch

Sony Bend's Days Gone is out next week exclusively for PlayStation 4, and like most games nowadays, it's getting a day one patch. That's according to the folks at Playfront, who have obtained a press pack for the game ahead of its launch.

The update will bring the Freaker-mashing open-world title to version 1.02, although it doesn't appear to be anything too significant, and is mainly aimed at bug fixing. It's not known how big the patch is, though.

However, the site did reveal that Days Gone will weigh in at 67GB, and this figure does not include the day one patch. Considering it's an open-world game, the size probably isn't too surprising, although maybe it's time for a spring clean on your hard drive all the same, eh?

Days Gone is out on April 26, and takes place in the US in wake of a global pandemic that has transformed millions of people into zombie-like creatures known as Freakers. You control Deacon St. John, a biker fanatic and former Bounty Hunter who attempts to create a new life for himself out on the road.