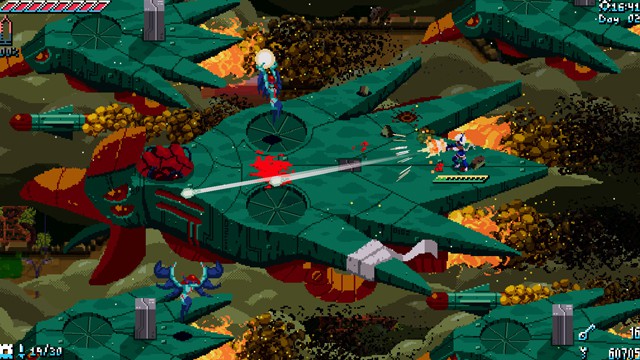 You’re playing as Alma. She’s an android awakening in a post-apocalyptic world in ruin following a war with the humans.  These androids are powered by a mysterious energy called Anima, and it’s down to you to find some and restore your fellow android friends. Time management is key, however, as your stock of Anima is constantly draining. Take too long, and those you’re trying to save will turn into mindless killing machines—the Unsighted of the title.

We’re promised a large interconnected world, with the world of Arcadia stuffed with secrets and shortcuts. You’ll be able to upgrade yourself, gaining new abilities and bonuses. You can choose whether to save NPCs or let them turn into baddies. You’ll also need to save some of the Anima for your own survival too.

As well as the multiple outcomes and endings depending on who you save, the main story can also be fully played in co-op. Elsewhere, there’s a bunch of extra challenge modes, including Boss Rush and Dungeon Raid. You can check out a trailer for the game below.

Unsighted lands on Xbox One, PlayStation 4, Nintendo Switch and PC on September 30. It’ll also be available on day one via Xbox Game Pass. There’s a demo, if you’d like to try it, on Nintendo eShop and PC. 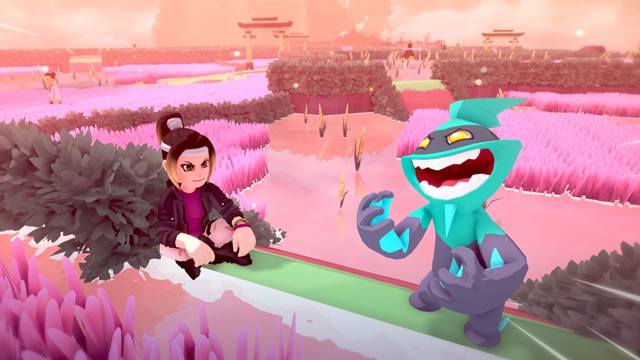 Temtem gets a new island in Cipanku Island later this week 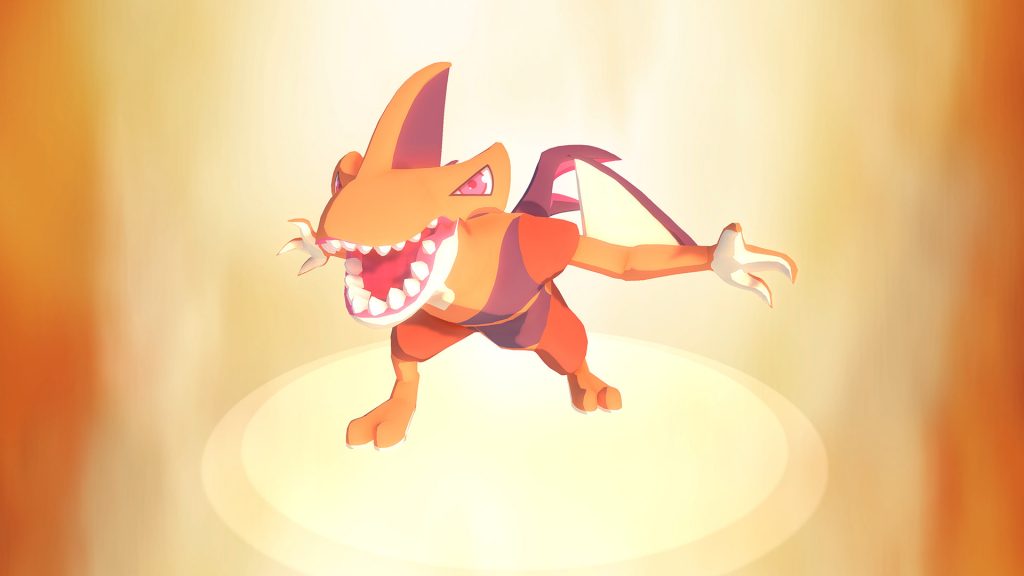 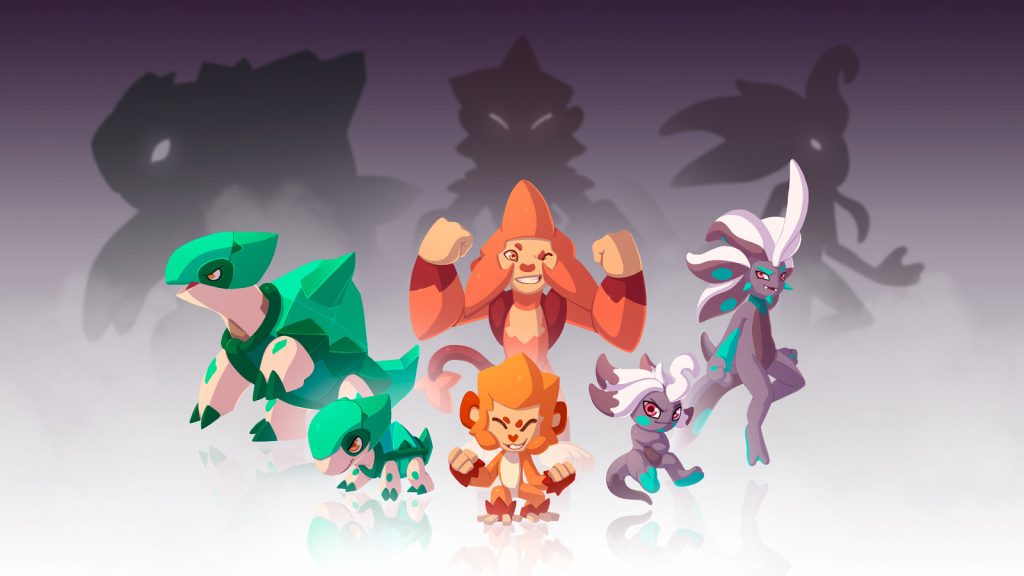 Temtem is in development for PlayStation 5 and Xbox Series X, launching in 2021