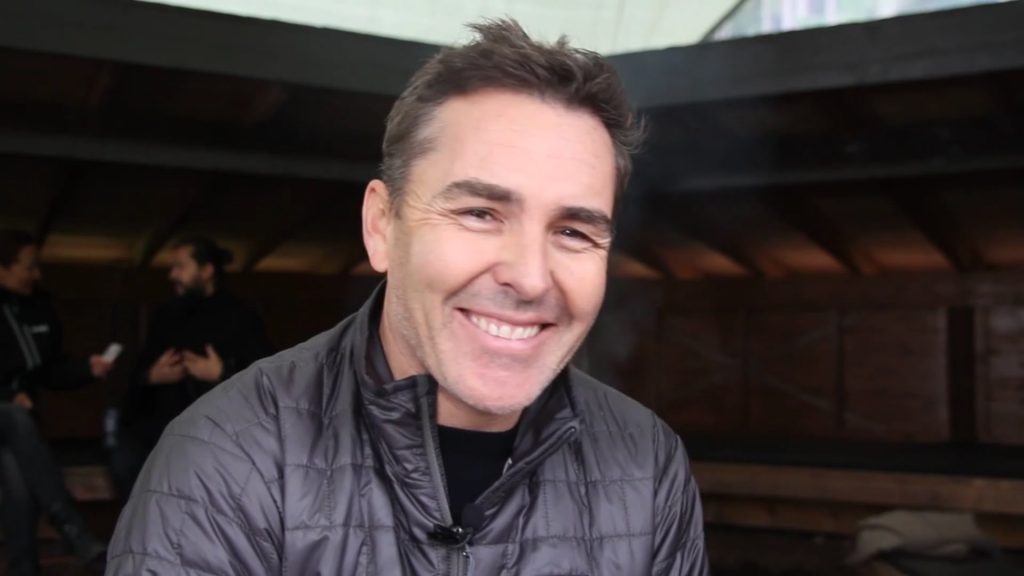 Man-of-many-video-game-voices Nolan North will be the recipient of the BAFTA Special Award just ahead of E3 next month, the organisation has confirmed.

North, who is probably best known for his role as Uncharted's wise-cracking, mass-murdering hero Nathan Drake, is being recognised for his 'outstanding contribution to performance in video games,' and will be awarded the gong at a ceremony on Monday, June 11 in Los Angeles.

North started cutting his teeth in game voice acting back in 1999 and has since lent his unmistakable tone to a number of characters including Desmond Miles, Deadpool, Ghost, Dr. Edward Richtofen, and countless others. His most recent game appearance was this year's God of War on PS4.

North waved goodbye to Nathan Drake in Uncharted 4: A Thief's End, although the series has since proven it still has legs without the character being front and centre.