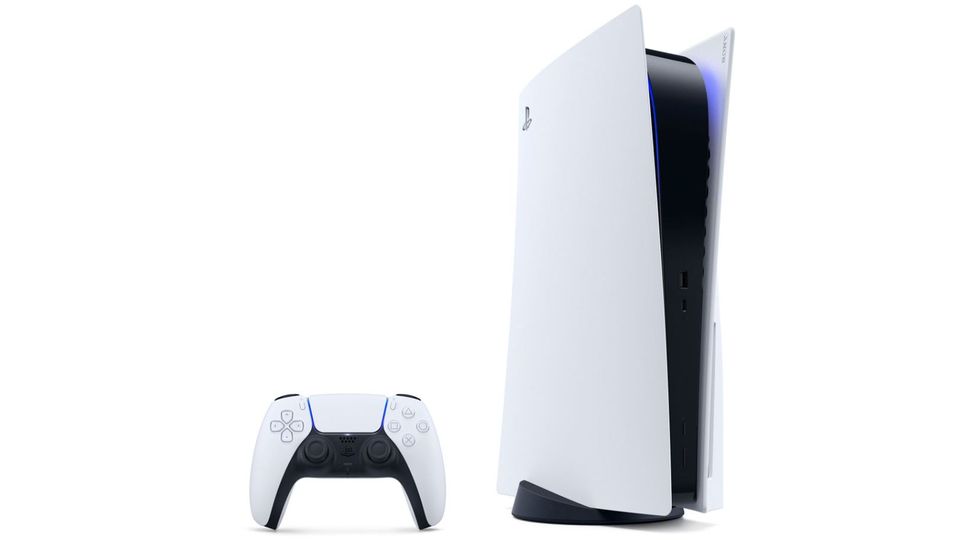 Two major UK retailers have had to change plans after struggling to meet demand for the PlayStation 5's launch this morning.

It was already confirmed previously that all PlayStation 5 sales on launch day would be online only, but as reported by Eurogamer, UK retailer Game already had to put its planned 9am launch sales on hold, telling its followers via Twitter that they were "really sorry and we are hoping that we will go live later today."