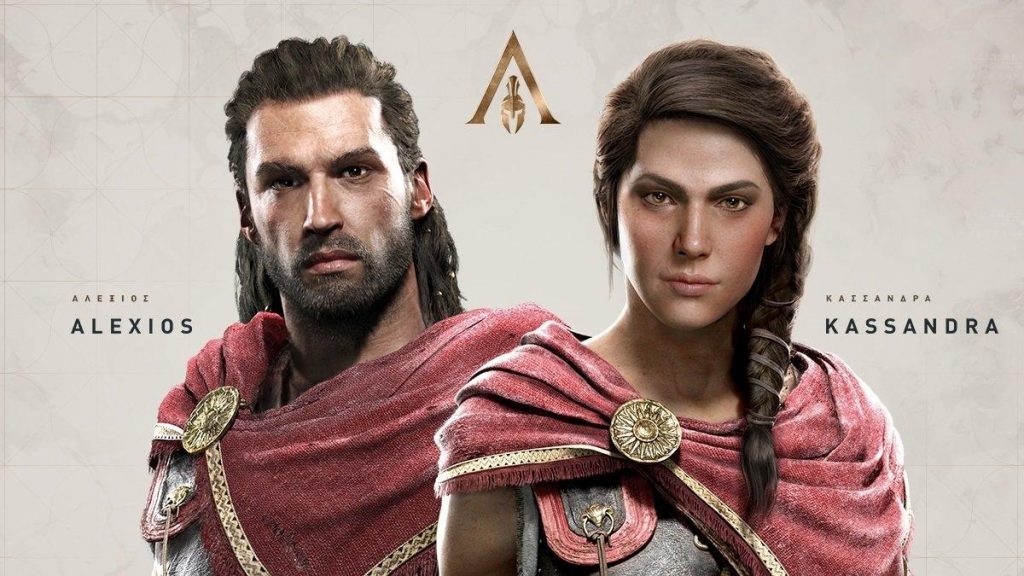 Ubisoft is like a “frat house,” and its toxic culture has bled into the development of its games, according to a report from Bloomberg Businessweek.

The French studio has been grappling with allegations of serious sexual harassment and misconduct, owing to an outpouring of stories shared on social media. “Ubisoft has fallen short in its obligation to guarantee a safe and inclusive workplace environment for its employees,” said CEO Yves Guillemot in response. “This is unacceptable, as toxic behaviors are in direct contrast to values on which I have never compromised—and never will. I am committed to implementing profound changes across the Company to improve and strengthen our workplace culture.”

Prominent figures like Ashraf Ismail, Tommy François, Serge Hascoët, Yannis Mallat, and Maxime Béland are no longer actively a part of Ubisoft. Now, this new report claims that the acceptance of abhorrent sexist and racist language and persistent sexual advances affected the shape that its games took. Assassin’s Creed Syndicate would have shared screen time equally between Evie and Jacob, its twin playable protagonists. In the end, Evie’s role was rolled back because female characters don’t sell well, according to the company’s editorial team. Not only is that a blatently sexist comment, it disregards the success of Hellblade: Senua’s Sacrifice, Horizon Zero Dawn, Tomb Raider, Perfect Dark, Mirror’s Edge, The Walking Dead, Resident Evil, The Last of Us Part 2...

Hascoët held meetings in strip clubs, made sexually explicit comments, encouraged employees to drink to excess, and even gave out cakes containing marijuana without disclosing their ingredients. Ubisoft Toronto, helmed by Maxime Béland and his wife, Rima Brek, was another office where this culture was rampant. In one extreme example, Béland has been accused of choking a female employee at a company party. Tommy François, the former vice president of the editorial team, also cultivated a “wolf pack” mentality which degraded women in private and in front of other employees.

In order to address these accusations and ameliorate the culture across Ubisoft offices, the company has started an internal investigation with the help of external consultants. “We are dedicated to creating an inclusive and safe environment for our teams, players, and communities,” said the company in a statement last month.