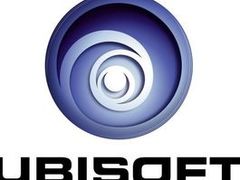 Ubisoft has come under fire of late for its strict DRM for PC titles including Assassin’s Creed 2 and Silent Hunter 5, with attacks on verification servers making it impossible for some gamers to play their new purchases.

Realising it needed to do something in order to apologise to PC gamers, Ubisoft has launched a promotion offering Assassin’s Creed II players the ability to claim a free PC game download or a selection of DLC previously included in the Assassin’s Creed II special edition.

The four games on offer are Prince of Persia, Heroes Over Europe, EndWar and HAWX. Those who qualify for the freebie will receive an email explaining how to claim their gift.