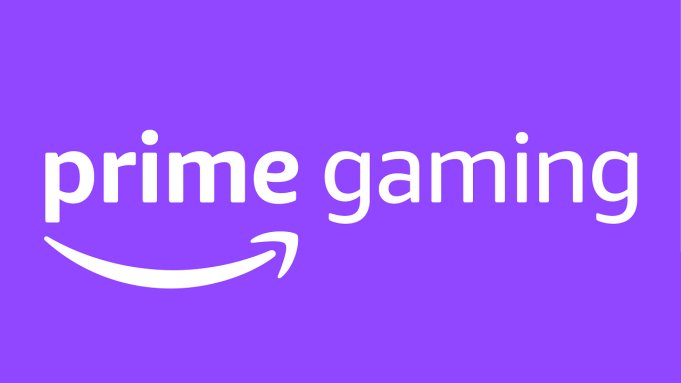 Amazon’s Twitch Prime is now Prime Gaming, but the rebrand has not affected the subscription offerings (via TechRadar).

The motivation behind the new name is to streamline it with the company’s other services, like Prime Video and Prime Reading. “Prime Gaming continues to include a free Twitch channel subscription, tons of free loot in your favourite games, 5+ free PC games every month, and more with your Amazon Prime membership,” said the new Prime Gaming website. As a result, the service shouldn’t require linking of the Twitch account to the Prime account, as it should be under the umbrella. Neat.

Subscription services are an incredibly popular model, and it looks like the advent of the next generation of hardware won’t be threatening their customer bases. This month’s PS Plus games are Call of Duty: Modern Warfare 2 and Fall Guys: Ultimate Knockout, the latter of which has been the biggest launch ever for publisher Devolver Digital.

In addition, Serious Sam 4 will be exclusive to PC and Stadia, with a console launch on its way in 2021. Lastly, Microsoft is emphasising its Game Pass offerings in its Xbox Game Showcases, and a demo of Obsidian Entertainment’s Grounded is currently available for PC and Xbox One, ahead of its launch later this month.