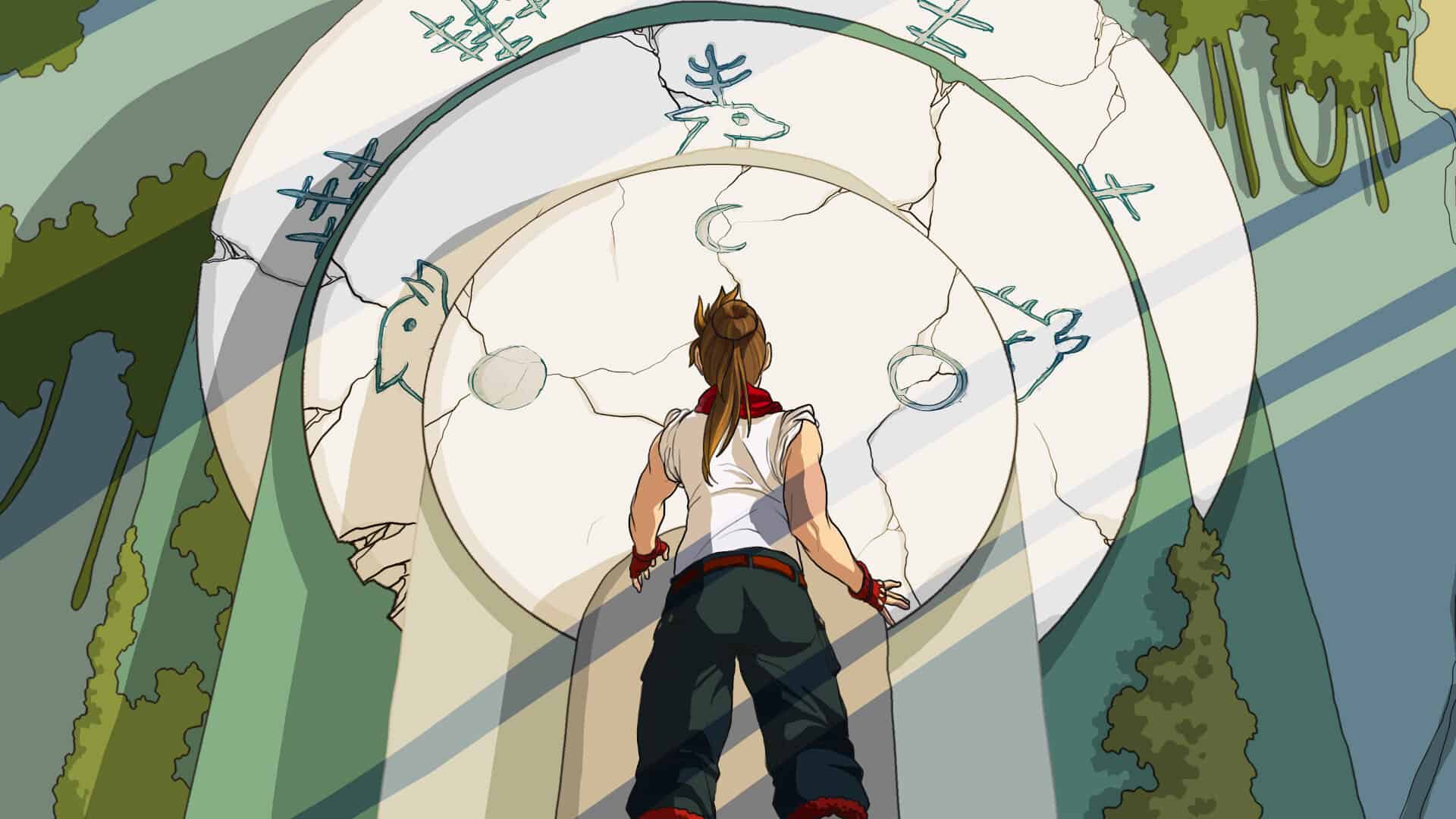 Tagged in: Numskull Games, Treasures of the Aegean, Undercoders

Publisher Numskull Games and developer Undercoders have announced a release date for timelooping platformer Treasures of the Aegean.

You’ll join parkour master Marie Taylor and treasure hunter James Andrew as they explore the forgotten island of Thera. However, upon discovering the remains of the lost civilization of the Minoans, they find themselves trapped in a time loop. Cue the pair exploring the non-linear open world to find the treasure and break the loop.

During the course of the adventure, you’ll learn about real historical events and characters, as well as some mythology thrown in too. You’ll have to use a range of parkour skills to explore, including surfing slopes, wall jumping and swinging on vines. And of course, the timeloop mechanic will have to be exploited to solve fiendish puzzles and help unlock new areas.

For any idea as to what to expect, the game counts several classic platformers as its inspiration, including Pitfall, Flashback, Prince of Persia and Tomb Raider. As to the game’s comic book aesthetic, the Undercoders team cite French comic book heroes Asterix and Tintin. You’ll also be able to enjoy said graphics in 4K on Xbox Series X, PlayStation 5 and PC.

You can check out a trailer for the game for yourself down below. Treasures of the Aegean launches on November 11 on Xbox Series X|S, Xbox One, PlayStation 5, PlayStation 4, Nintendo Switch and PC. 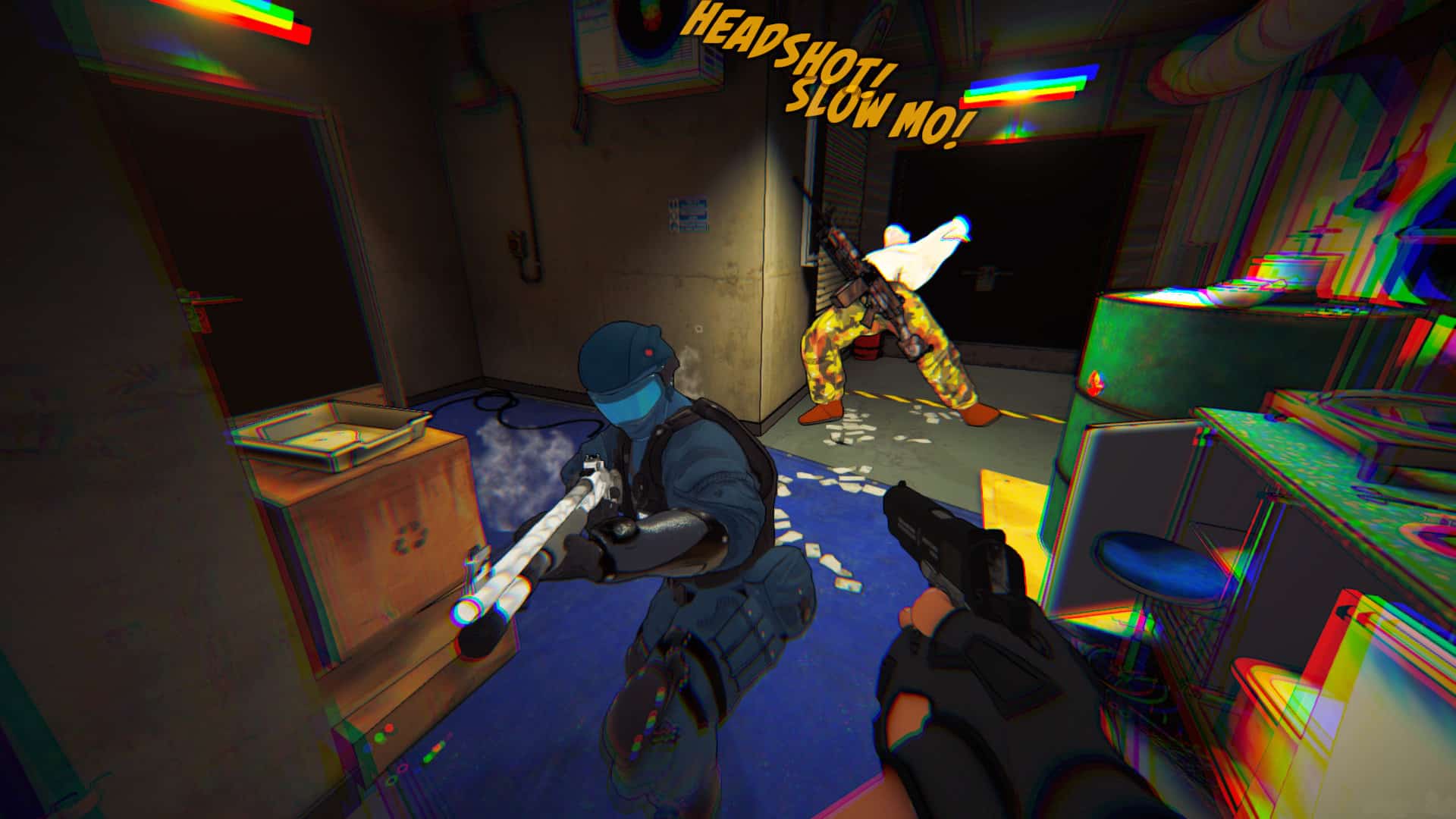 Treasures of the Aegean

Treasures of the Aegean