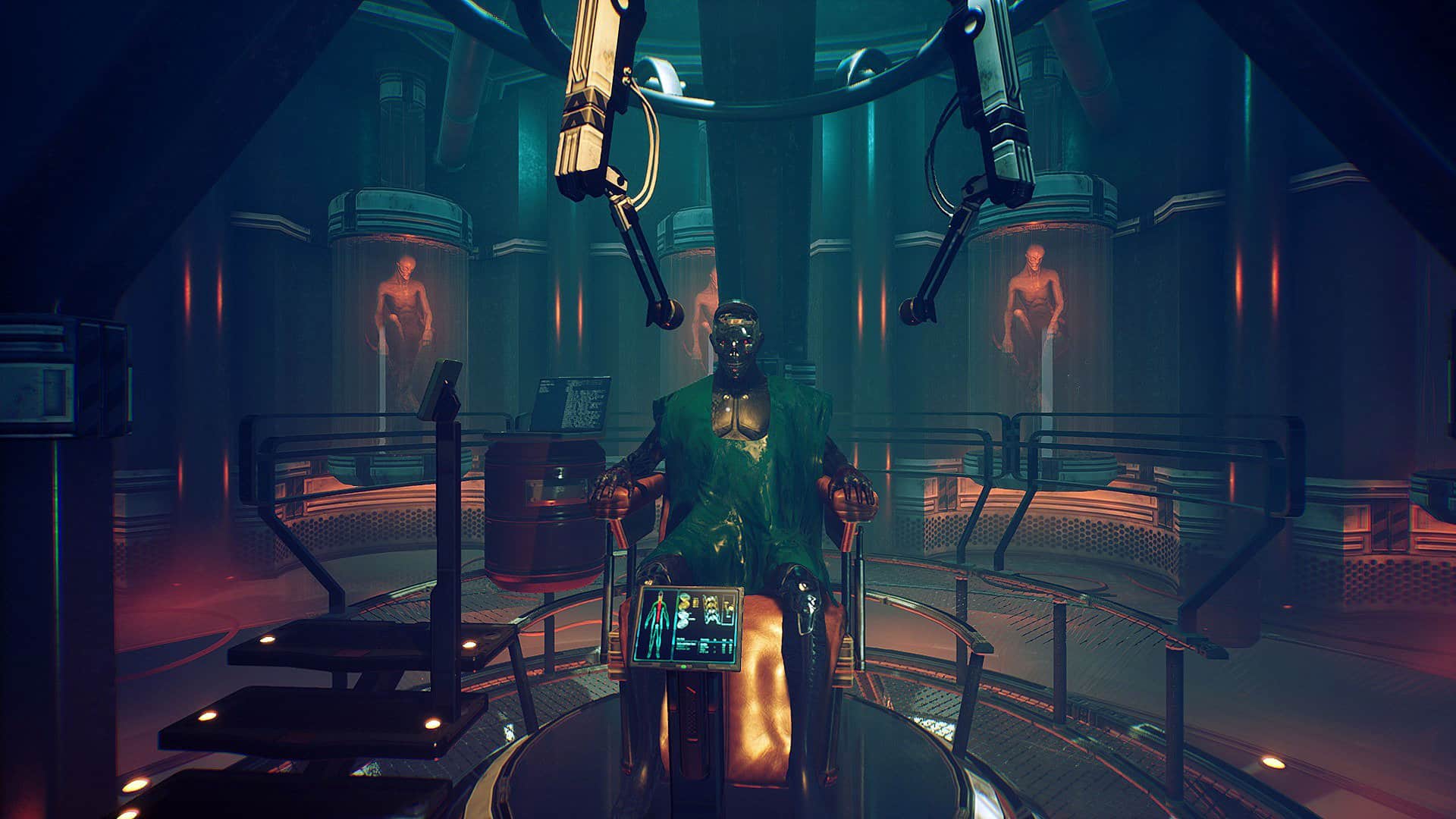 Transient is a cyberpunk Lovecraftian horror coming to Xbox, PlayStation and Switch on December 8

Iceberg Interactive and Stormling Studios have announced that an Extended Edition of Transient is coming to consoles next month.

Described as a “cyberpunk meets Lovecraft” horror adventure, the game originally launched last year for PC. Set in a post-apocalyptic future, you’ll be playing as Rudolph Carter. He’s a cyber-augmented hacker for hire who stumbles upon a conspiracy that threatens to tear apart his own sanity.

We’re told you’ll discover fractured realities and explore your own dreams as well as the virtual world. Your augments mean you’ll be able to scan the environment for clues and hack electronic devices in the world to solve puzzles. It certainly sounds like an intriguing mixture of the old and new, with this futuristic take on Lovecraft. It’s not the first foray studio Stormling Studios has made into a future-set Lovecraft story either. Back in 2019, it released Conarium for the PlayStation 4 and Xbox One.

As an ‘Extended Edition’ this version will also include HDR support, additional achievements and enhanced controller support. Not to worry if you’ve already got the original on PC though, as these additions are to come as a free update at a later time.

Check out a trailer for Transient: Extended Edition below. The game arrives on Xbox One, PlayStation 4 and Nintendo Switch on December 8.

Conarium is out next month on PS4 and Xbox One