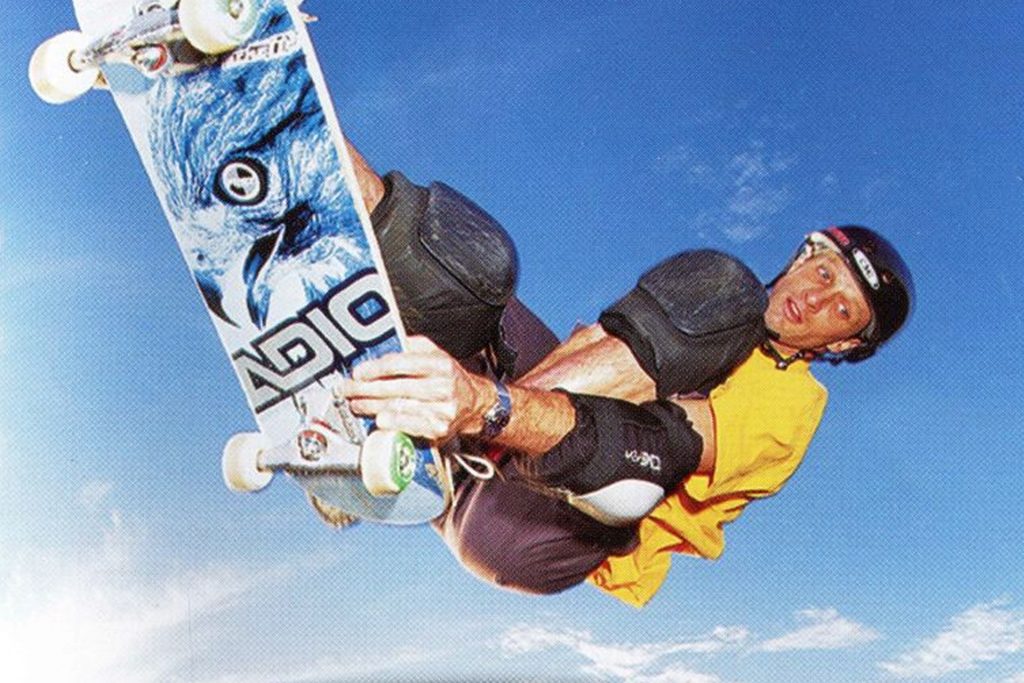 Earlier this afternoon, Tony Hawk himself sent a number of text messages—no, that's not an error—saying the following:

“Hey I have a surprise and I wanted to tell you first. We are bringing back Tony Hawk's Pro Skater 1 and 2! Original maps, original skaters and songs from the original soundtrack, plus new features! The game looks awesome and will be officially announced soon.”

Sure enough, there was then a proper reveal, at the Summer Games Fest Surprise reveal, a special event connected to The Game Awards, Geoff Keighley’s annual trailer-jammed, presentation-packed awards show.

Tony Hawk has since tweeted out the official announcement (it’s his birthday today):