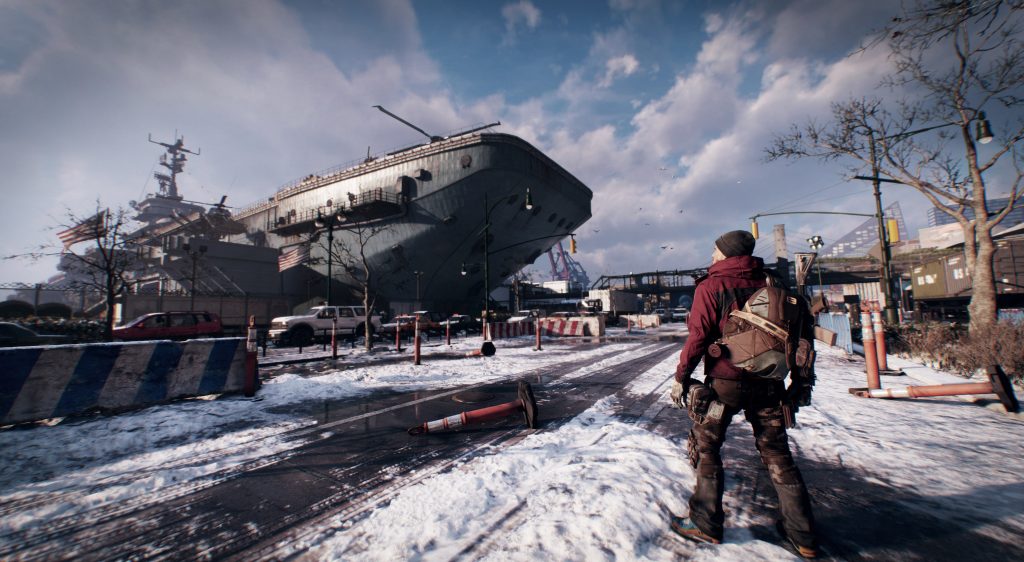 Ubisoft has posted a trailer for the latest update to Tom Clancy’s The Division’s 1.8 update to celebrate its launch tomorrow, and announced plans for a free weekend to boot.

The trailer shows off the new areas in the Resistance update; one is a combat area known as West Side Pier, in which you can play both Skirmish and the titular Resistance game mode, while the other is a new social space known as Camp Clinton.

Also to celebrate as per the Ubisoft Blog, a free weekend is to be held from December 7 through December 10, which will see the base game and all of its paid expansions to date be available to play for free on Xbox One, PlayStation 4 and PC.