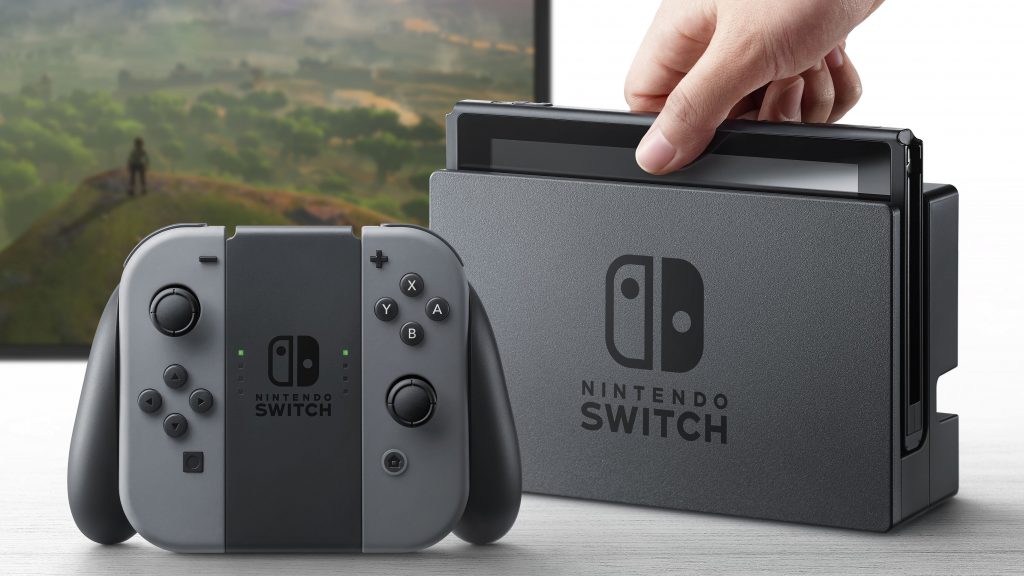 Updated on December 5, 2016 by David Scammell

CEO Lars Wingefors confirmed the news while announcing the company’s latest IP acquisitions earlier today, where he revealed that the firm had purchased the rights to Sphinx and the Cursed Mummy, War Leaders: Clash of Nations and Legends of War.

“These are not financially material acquisitions, but due to our love for these types of games they were natural acquisition targets that add up to our portfolio,” said Wingefors. “Moreover, we also got a lot of messages from fans that encouraged us to add them. Among these titles, Sphinx (and the Cursed Mummy) is very well suited for the Nintendo audience – which we love to support.

“We are excited for Nintendo Switch, Nintendo’s new platform, and already have two other projects in development for it.”

Though Wingefors does not go on to state what the projects may be, the company does have plenty of franchises to choose from. As well as the above franchises, THQ Nordic also owns the rights to Darksiders, Destroy All Humans, Full Spectrum Warrior, De Blob, The Outfit, Stuntman, Juiced and more.

Nintendo Switch is due to go on sale in March 2017.