The Walking Dead: The Final Season’s first episode will drop in August 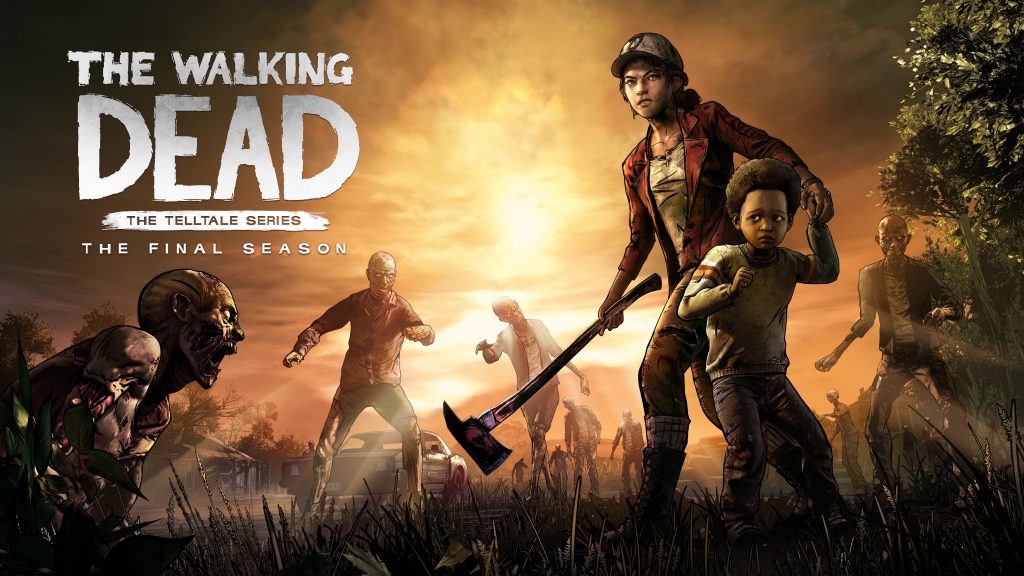 Telltale Games and Skybound Entertainment have pencilled in The Walking Dead: The Final Season's first episode for release on August 14.

The narrative-driven zombie drama will launch initially on PlayStation 4, PC, and Xbox One, with a Nintendo Switch version shambling out of the shadows later in the year.

If that wasn't exciting enough, you can pre-order Clementine's undead-slaying adventure from June 8 for $19.99, giving you access to all four episodes as they become available. Meanwhile, PS4 and Xbox One pre-orders will bag you access to The Walking Dead: The Telltale Series Collection.

The Final Season sees Clementine having evolved into a hardened survival of the zombie apocalypse, having spent years on the road battling undead and human foes alike. Now taking refuge in a 'secluded school,' she must continue to protect the orphaned AJ while fending off a series of new threats while making some difficult choices along the way.

Telltale's promising a bunch of new features for The Final Season, including an over-the-shoulder camera, unscripted combat, plus a striking Graphic Black art style that gives the franchise a much-needed visual overhaul.

4K resolution and High-Dynamic Range is also on the cards for compatible devices, presumably meaning PlayStation 4 Pro and Xbox One X.

Finally, Telltale will share more information on the ability to transfer your save files to The Walking Dead: The Final Season at a later date.