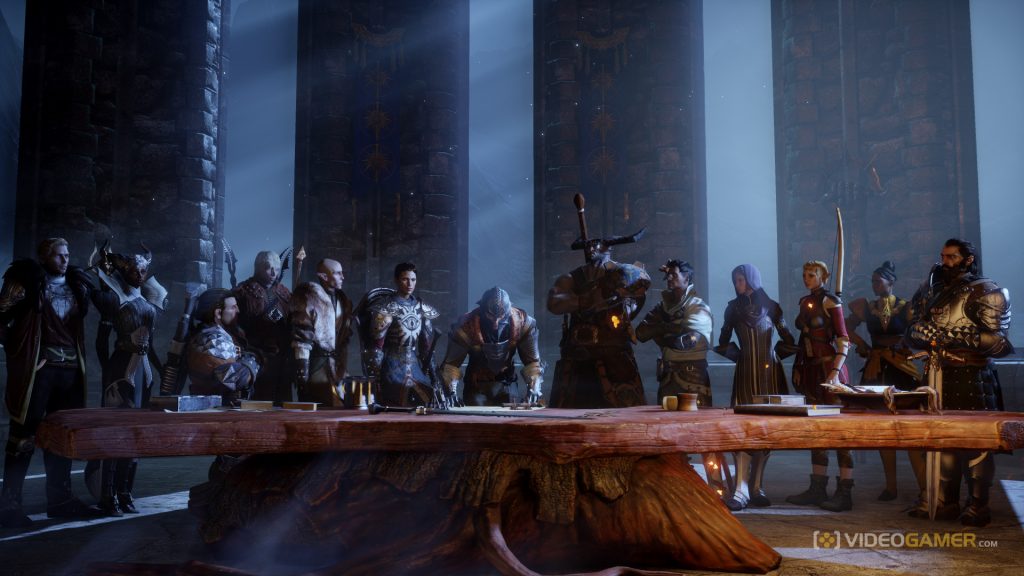 Alexis Kennedy, the creator of the steampunk survival RPG Sunless Sea (and its predecessor Fallen London), has talked to Eurogamer about his work with BioWare. Kennedy revealed he has ‘been given considerable autonomy to work on a storyline bit of lore which is well-segregated from other parts of the game.’

‘It’s more analogous to Patrick Weekes writing Mordin than me being told to go off and write a whole different country… It’s nothing that grandiose, but it is distinct. It’s a bit of lore which has not been addressed much to date in Dragon Age.’

Mordin, for reference, is a much-beloved squad member and supporting character from the original Mass Effect trilogy. Kennedy also dropped further hints about the subject matter, saying ‘if you’ve seen a lot of my work before you will probably not be surprised by the choice of subject matter. It’s familiar stuff.’

That gives us a few parameters to work with when guessing what exactly Kennedy’s story will investigate.

Dragon Age 4 hasn’t been officially confirmed yet, but it’s sort of an open secret that a new DA game will be turning up at some point. Kennedy has confirmed in this interview that yes, he is indeed working on a game in the Dragon Age fanchise.