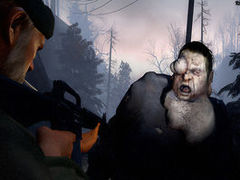 Valve writer Chet Faliszek has announced that Left 4 Dead and Left 4 Dead 2 will be receiving a new three-map campaign DLC add-on on October 5, 2010.

The Sacrifice will let fans play as the characters from the first game and will fill in the gaps of how the survivors from each game met during previous DLC The passing. It also offers players the ability to decide which characters die at the end of the chapter – told in digital comics.

As we’ve come to expect, the DLC will be free on PC/Mac while Xbox 360 gamers will have to pay 560 MS Points.