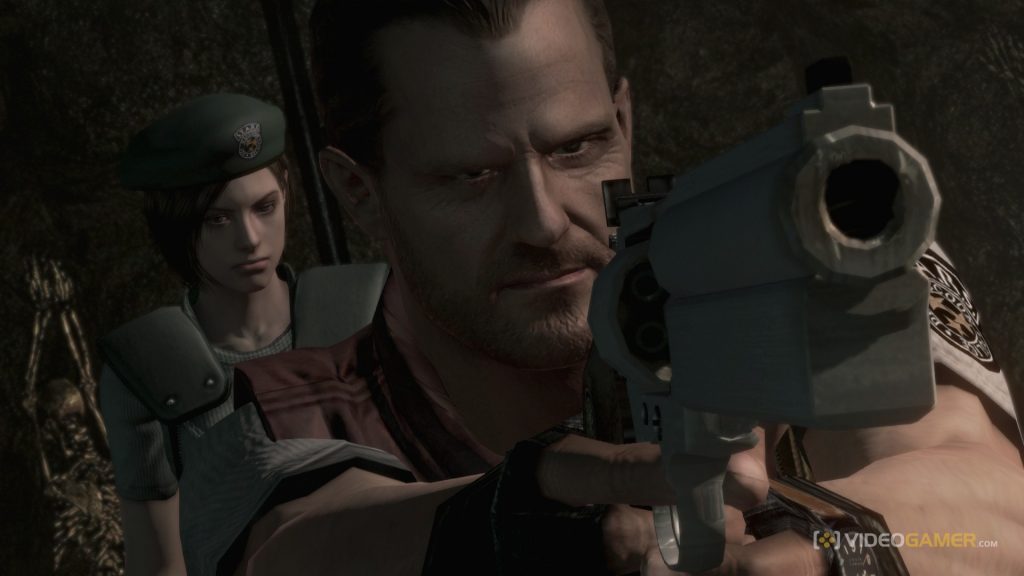 The Resident Evil series has sold over 90 million units

Resident Evil has now sold over 90 million units worldwide since its inception in 1996, Capcom has announced.

As you've probably twigged, this makes Resi by far Capcom's most successful franchise to date. In terms of individual games, Resident Evil 5 is the best-selling entry in the survival horror series to date.

Resident Evil 0, 1, and 4 will be hitting the Nintendo Switch in May, while Capcom launched a full-blown remake of Resident Evil 2 for PS4, PC, and Xbox One last month. It's bloody good, too.

The original Resident Evil was responsible for bringing survival horror into the mainstream, and was initially conceived as a first-person game before Capcom switched to pre-rendered backgrounds. Its influences can be traced back to 1989's PC horror title, Sweet Home.

Since its launch on PlayStation 23 years ago, there's been numerous versions of the original released, including a Director's Cut, a DS version with touchscreen controls, and a full remake.