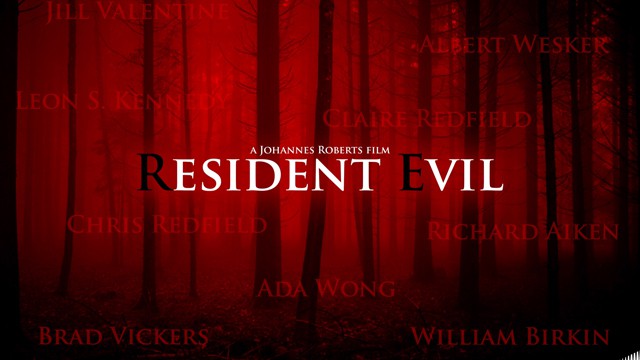 The upcoming new live action Resident Evil movie seems to have unveiled its poster, with actor Chad Rook posting it on his Twitter account overnight.

Rook, who will be playing Richard Aiken in the film posted the image, as well as seemingly confirming earlier reports that the movie will release on September 3 in cinemas. The poster itself features many of the names of the characters who'll be appearing in the movie, said to much more closely follow the plot of the first two Resident Evil games than the original live-action movie series.

Some of the names featured on the potser include Jill Valentine, Chris Redfield, Claire Redfield, Leon Kennedy, Ada Wong and Albert Wesker, but notable by his absence is Barry Burton, despite the fact relatively minor characters such as Chief Irons made it on there. Still, it's early days and so this might not be as significant as we think, but we don't have too long to find out when Resident Evil hits cinemas on September 3, 2021.