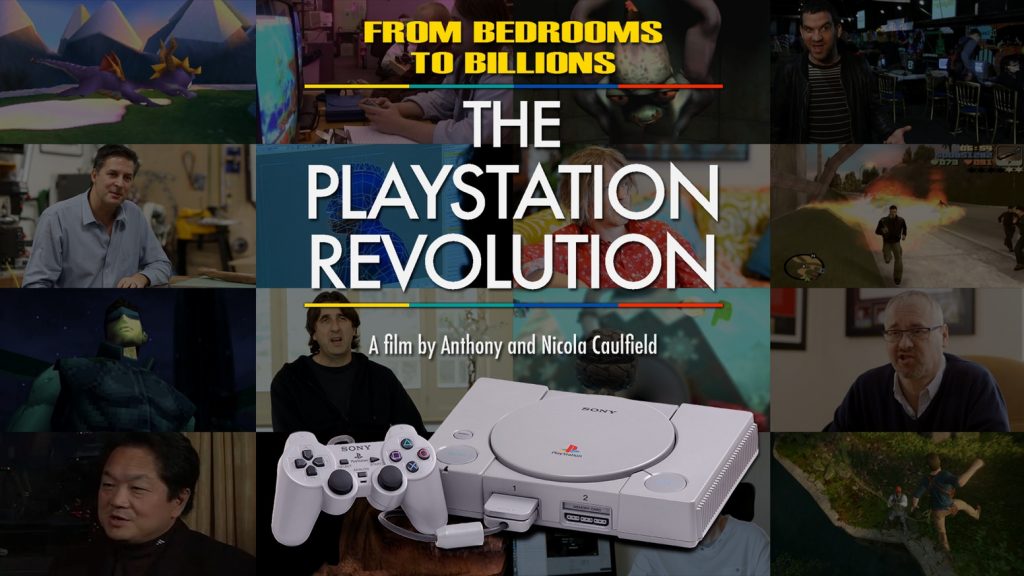 Later this month the Science Museum in London will host The Evolution of Video Games. This evening event forms part of its gaming-themed interactive exhibition Power UP, which runs from October 20-31. The evening begins at 7:30pm BST on October 25, and it sees the debut of world premiere footage from the forthcoming documentary The Playstation Revolution, as well as excerpts from the acclaimed documentary Bedrooms to Billions.

The event looks back on nearly half a century of video games, and features guest appearances from a number of industry luminaries, such as the former Sony and Microsoft president Phil Harrison, Rebellion’s Chris and Jason Kingsley OBE, Sensible Software co-founder Jon Hare, and British filmmakers Nicola and Anthony Caulfield. These games industry legends will take part in discussions, Q&As and more throughout the evening.

The Power UP exhibition features 180 playable consoles from the last 40 years of gaming history, and will give gamers of all ages an opportunity to indulge in some classic video games. The whole exhibition takes place over half-term, so it’ll be a great excuse for parents to keep the kids occupied for a few hours while they get in touch with their memories.

The Evolution of Video Games evening event will be for over-18s only and takes place in the Science Museum’s IMAX Theatre on October 25, between 7:30pm-9:30pm BST.

For more information check out the Science Museum website.