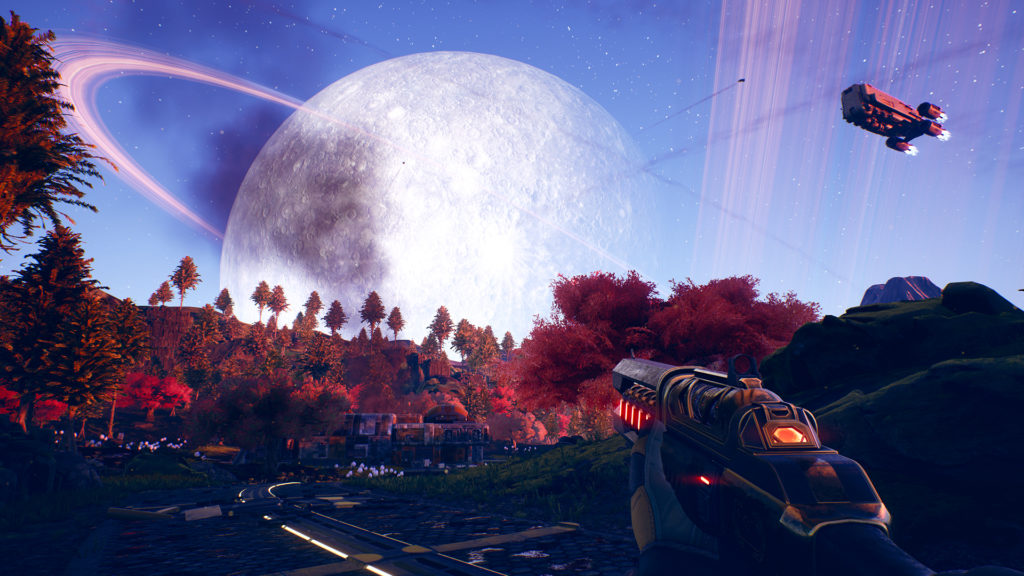 Space-faring RPG The Outer Worlds' second expansion, entitled Murder on Eridanos, will apparently be with us by April 2021, according to parent company Take Two.

The information comes by the way of the publisher's latest financial earnings report last night, during which (as spotted by Video Games Chronicle) the company touted its third-quarter successes and mentioned that the second expansion would launch "this fiscal year" which, to us laymen, ends on March 31, 2021.

There's not that much information about the expansion yet, given it's relative closeness, except it is the second part of last year's Peril on Gorgon DLC which raised the level cap to 33 and added a bunch of new perks, flaws and more to the game. If you already own the game's Expansion Pass you'll get it when it launches, or it'll be available as a seperate purchase when it lands on Xbox One, PlayStation 4 and PC, with the Nintendo Switch version to follow later this year.

Expect to hear more very soon then, for now The Outer Worlds is available now on Xbox One, PlayStation 4, PC and Nintendo Switch and we thought it was very, very good.