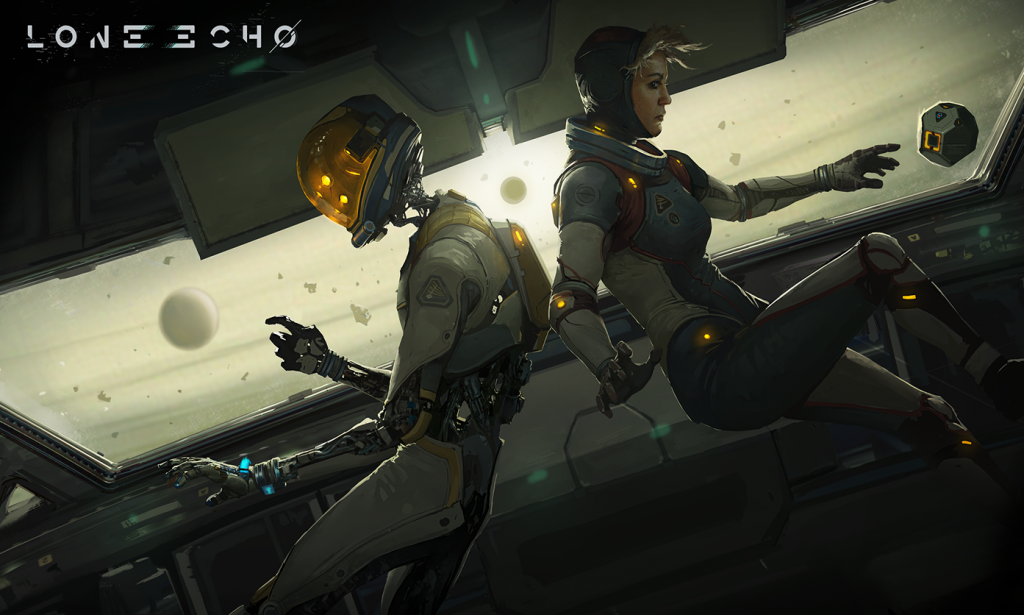 Ready At Dawn and Oculus Studios have released the debut trailer for VR space adventure Lone Echo. As Jack, a cybernetic AI stationed on a mining facility on the outer rings of Saturn, you become aware of an unknown anomaly whose very existence threatens the space station and the livelihood of your human companion. Just don’t open the pod bay doors.

Using your technical nous and space tools, you’ll be tasked with overcoming a series of challenges to protect the ship and your companion Captain Olivia Rhodes. Tackling the mysteries of the universe with stomach twisting zero-G mobility and, of course, real-time problem solving, you can be the Tars of your own in-ter-stellar story.

Everything all looks rather lovely, as you would expect space to look, with some rather striking lens flare, a seemingly well designed space station and the continual bleakness of it all really setting the tone. I’m not sure about you, but I am really getting some Gravity/Interstellar vibes from the trailer.

Hot off the back of the Oculus Rift & Touch controller discounts and Summer of Rift(https://www.videogamer.com/news/oculus-rift-touch-bundle-receives-another-price-drop-to-399-for-a-limited-time), Lone Echo will be released exclusively on the Oculus Store on July 20. 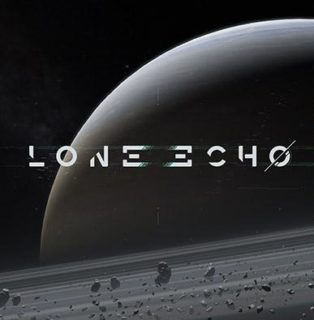